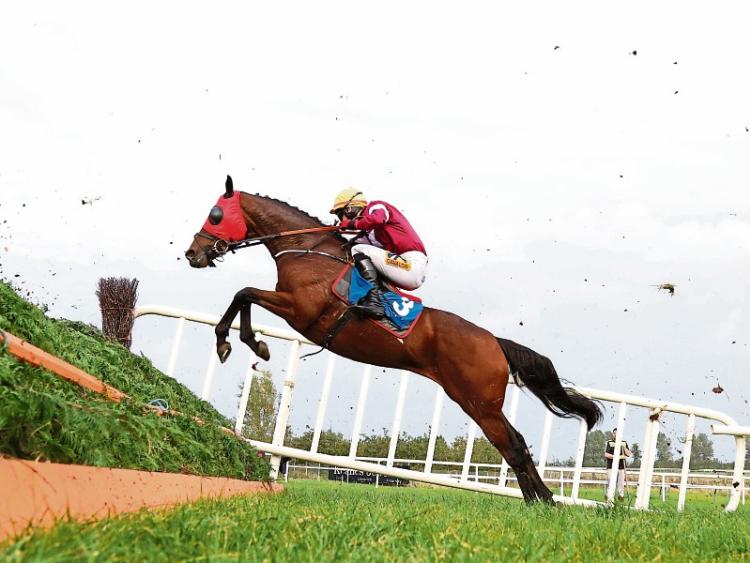 Boylesports are offering odds of 7/4 on the possibility of an Irish winner of the 2017 Aintree Grand National, scheduled to take place in April. The release of odds for the biggest betting race in National Hunt racing come after the weights for the declared horses were released on Tuesday.

The short odds given for an Irish winner may be as a result of the Gordon Elliot trained Don Poli, who is joint ante-post favourite at 16/1 with last year's runner-up The Last Samurai. Don Poli is a previous winner in the 4 mile event at the Cheltenham festival and is renowned for his stamina, and that is sure to be a factor in the odds for the horse formerly trained by Willie Mullins.

Another Gordon Elliott trained horse, Empire Of Dirt, who has been allotted 11 stone 8lbs, is next in the betting at 20/1 alongside One For Arthur and the John Kiely trained Carlingford Lough. Elliott’s Ucello Conti finished sixth last year and has been allotted 10st 7lbs. He can be backed at 25/1.

Willie Mullins last won the race back in 2005 with Hedgehunter and holds five entries with Alelchi Inois and Pleasant Company his shortest priced entrants, both at 33/1.

Vics Canvas, who finished third in last year’s race can be backed at 50/1. The 14-year-old is now 10st 5lb rather than the 10st 6lb he carried a year ago when surviving a bad blunder at Becher’s first time around when he became the first 13-year-old to be placed in a Grand National since 1969.

Liam Glynn, BoyleSports spokesperson said: “Don Poli deserves to be at the head of the betting for the Grand National alongside last year’s runner up, The Last Samurai. This year’s renewal is going to have an even stronger Irish challenge as the top five horses in the weights are all trained in Ireland. Another Irish trained winner of the race to happen is currently priced at 7/4.”

“At present the antepost book sees both The Last Samurai and Pleasant Company being the worst result for the firm, but no doubt over the next few weeks and when Cheltenham is over we are sure to see plenty of gambles starting up," he added.