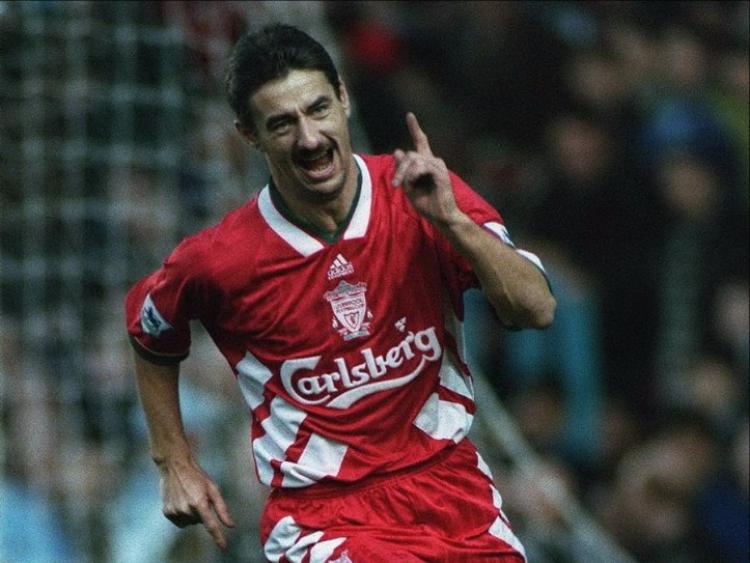 The retired Welsh footballer will be in town for ‘An Evening with Liverpool Legend Ian Rush’ at Birr Theatre & Arts Centre on Wednesday, January 11, at  8pm.

Birr will be one of only three stops for Ian in January with him also visiting Belfast and Dublin.

At club level, Rush played for Liverpool from 1980 - 1996, and is the club's all-time leading goal scorer, having scored a total of 346 goals in all competitions during his sixteen years at the club.

At international level he made 73 appearances for Wales national football team and remains the record goal scorer for his country with 28 goals between 1980 and 1996.

Regarded as one of the greatest ever Liverpool players, Rush came 3rd in the 100 Players Who Shook The Kop (an official Liverpool fan poll) after Steven Gerrard and Kenny Dalglish.   He also had short spells with Chester City, Juventus, Leeds United, Newcastle United, Sheffield United, Wrexham and Sydney Olympic.

Since retiring as a player in 2000, Rush has had a stint as manager of Chester City (2004–05), and has worked as a television football pundit.

Come to Birr Theatre & Arts Centre in January and listen to his amazing journey from his early days in Wales to life on the world stage as a top class footballer.  Get your jerseys, books, etc signed by the man himself.