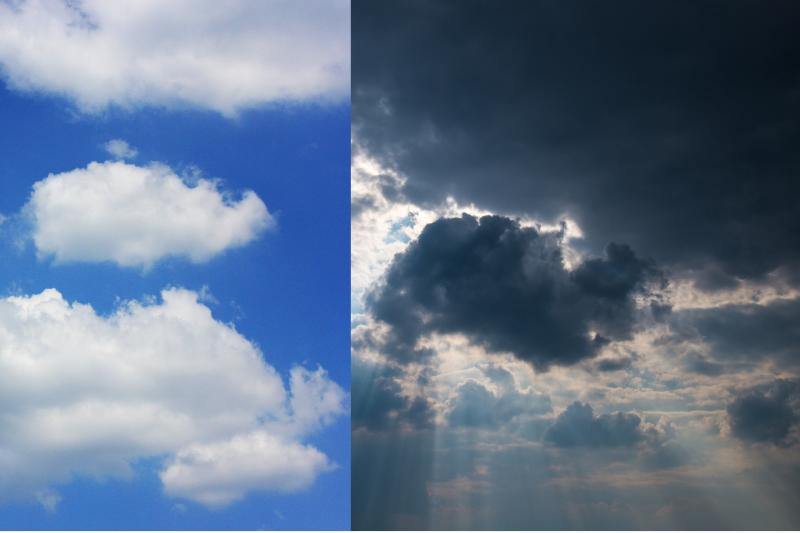 Offaly meteorologist Cathal Nolan from the Midland Weather Channel has given an early indication as to the weather conditions expected at next week's National Ploughing Championships in Tullamore.

"Having analysed the latest charts over the past number of days it looks increasingly likely that next week will become much more stormy across the country, with some potentially severe gales in western and northwestern areas of the country," he said.

He went on to say, "while it’s far too early to give any exact details it does look as though conditions will be very unsettled for the annual National Ploughing Championships in Screggan, Tullamore, Offaly, with some strong winds and heavy rainfall likely during the course of the three-day event."

Back to this week, Cathal suggested, "Thursday will be dry in the east and unsettled with outbreaks of rain further west."

"Friday will be mostly overcast with rain in some areas. While the weekend itself will continue unsettled with outbreaks of rain possible both days, although there will be a fair amount of decent dry weather developing through Sunday."