Mixed reaction to prospect of Ploughing returning to Offaly in 2018

There has been some backlash 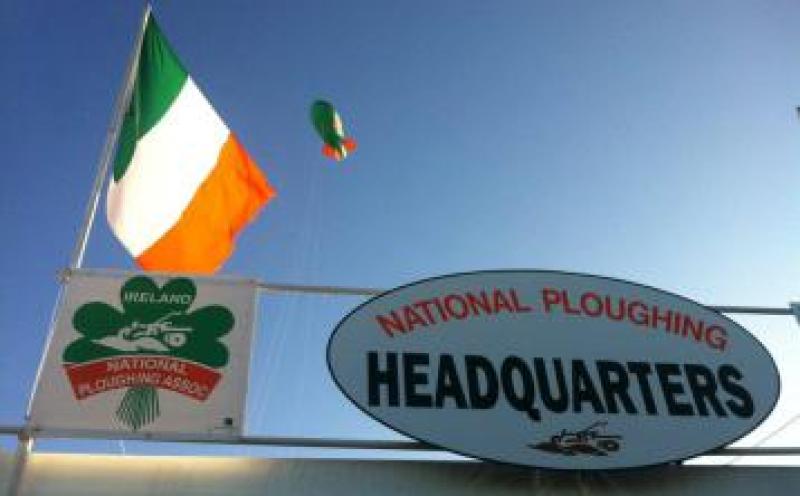 Mixed reaction to prospect of Ploughing returning to Offaly in 2018

Offaly people have been reacting to the prospect of the National Ploughing Championships returning to Screggan near Tullamore for a third consecutive year in 2018.

Over 291,000 people attended this year's event over the three days, and on Thursday, NPA Managing Director Anna May McHugh hinted that there is a "good likelihood" it would return to Offaly next year.

People have been reacting strongly to the news on social media, and while the majority of responses were positive and supportive of such a move, a distinct number vented frustration at the possibility.

John Buckley wrote that, "the current venue is still the best one ever, every other venue had fierce traffic delays, obviously there will be people put out, but overall, Mucklagh is a fantastic venue."

"It's central and the business in towns are normal after the rush in the mornings and the evenings, it's only for three days a year anyone that complains clearly don't understand what it's all about," Sharon Cox wrote.

While some complained of traffic issues, most people insisted the traffic was managed exceptionally well. "What traffic. I left site at 4pm and was back in Athlone at 4.35pm. Townies are always looking to complain about something. It brings €50 million to the greater midland area and is a wonderful event," Joseph Nestor said.

Others weren't so enamored with the idea of bringing the Ploughing back to Screggan next year. "It brings nothing to the town except for the hotels and B&Ns; the whole town is on lockdown," John Pidgeon wrote.

Susan Dwyer continued in a similar vein by saying, "It took my son four hours to get home on Wednesday, all around the country to get home on a journey that usually takes a half hour. Hospital appointments had to be cancelled because no bus service, it's ridiculous, let some other county get a chance."

While some people, including Mucklagh natives responded and said complaints were few and far between from the hundreds of thousands of people who both attended and were affected by the event, others supported Susan's views.

John Deevey appealed for the Ploughing to "go somewhere else," adding that, "it affects people who are trying to get to work in Tullamore and home from work."

Tommy Colgan responded and said he "went to walk in Tullamore last three days with no problems."

Most of the reaction to the news that the Ploughing could be back next year was positive, with many exclaiming they can't wait, and heralding a "three in a row" for Offaly a hugely welcome news.