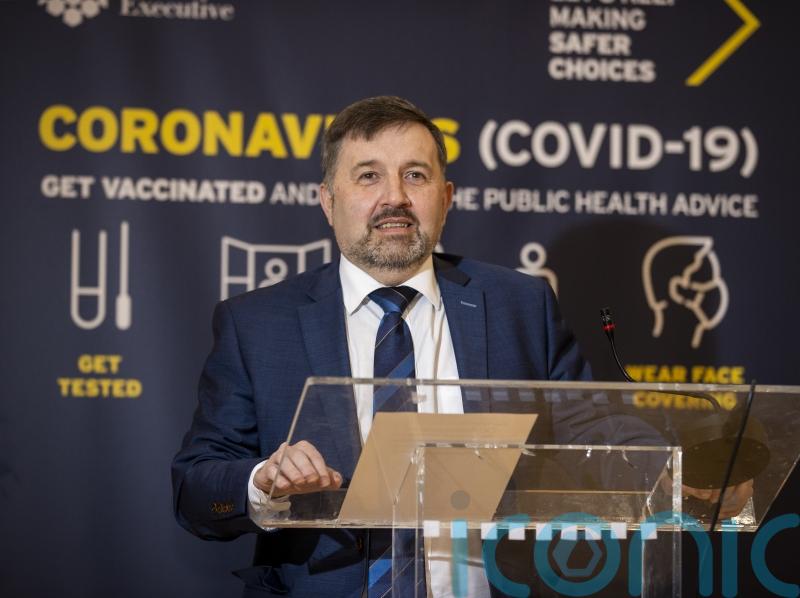 Health Minister Robin Swann has said he will extend his department’s powers under the Coronavirus Act for a further six months.

However, in a written statement to the Assembly Mr Swann said he has “no plans and certainly no desire” to introduce any further Covid restrictions in Northern Ireland.

However, DUP Agriculture Minister Edwin Poots said his party’s ministers would be writing to Mr Swann to oppose the extension.

Emergency powers, including over domestic restrictions and international travel regulations, were granted in the Coronavirus Act 2020 to allow the Department of Health to deal with public health risks caused by the pandemic.

They are set to lapse on March 24 and there is currently no Executive at Stormont to agree an extension.

Mr Swann told MLAs: “In the continuing absence of a functioning NI Executive, it has again fallen to me as Health Minister to decide whether to extend these powers for a further period.”

He said he had received legal advice which said that extending the Coronavirus Act (CVA) order “is not considered significant or controversial”.

Mr Swann added: “However, actually making restrictions regulations under the CVA powers could be deemed significant or controversial, depending on their content and all relevant circumstances, simply extending the powers to make regulations for six months is not.

“I have no plans and certainly no desire to introduce any further restrictions.

“I am extremely hopeful that the question will not arise, given the trajectory of the pandemic, the success of our vaccination campaign and the effective Covid-19 treatments now available through the health service.

“Furthermore, there is at the very least considerable uncertainty as to whether I would have the power to unilaterally introduce fresh restrictions, in the absence of an Executive.

“It is one thing to retain the powers to make regulations, it would be another matter entirely to decide to use such powers.” 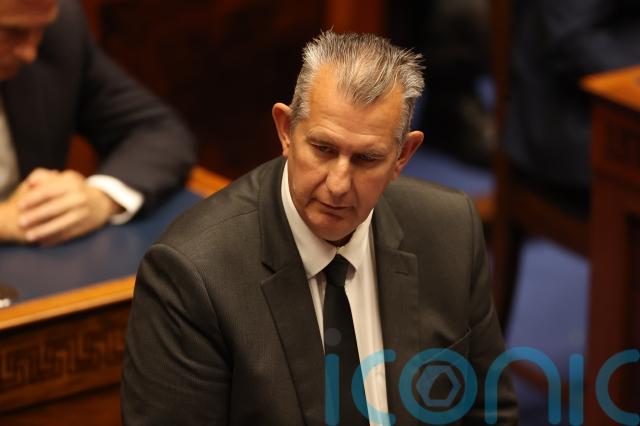 Mr Swann said that allowing the powers to lapse would put Northern Ireland out of alignment with the rest of the UK “in the event that health protections measures are needed to be brought in at pace in response to a new Covid-19 variant of concern”.

He said he had opted for a six-month extension after “due deliberation”.

Mr Swann said he had asked his officials to draft the necessary order to ensure the legislation can take legal effect upon the Assembly’s approval.

But Mr Poots told the BBC’s The Nolan Show that he believed some of the powers used in the past were “excessive”.

He said: “Most of us, certainly in our party, don’t believe that this extension is necessary and therefore the regulations are necessary and that Robin Swann would be better concentrating on other things.

“The problem is some of the powers that were used in the past, we believe, were excessive and it gives somebody the ability to use excessive powers.”