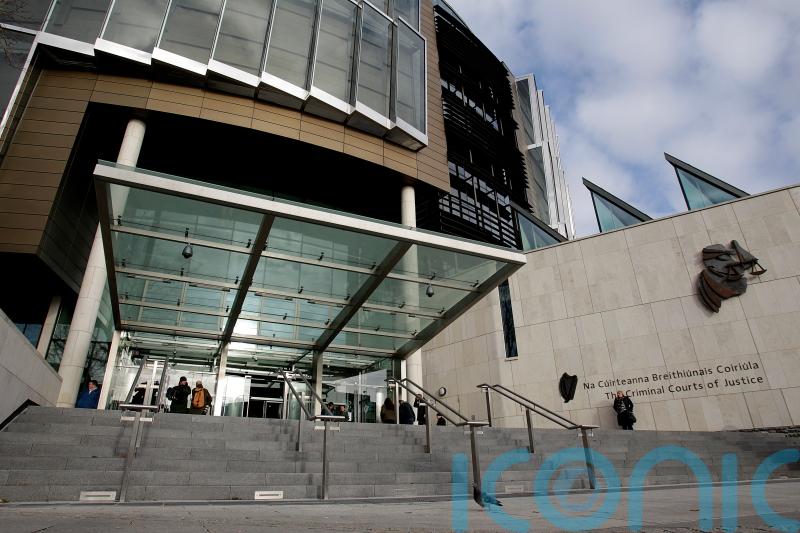 Fears of wrongful arrest, excessive use of force, wrongful conviction, and disproportionately high sentences frame the way Travellers engage with the criminal justice system, according to a “landmark” report by researchers at University of Limerick.

While half of the Travellers responding to the study were victims of criminal offences in the previous five years, only one-fifth had been arrested in that time period.

Half of those surveyed had been present in a home that gardai entered without permission; when asked about the last case in which that happened, in only 11% of those cases was a search warrant shown to someone present in that home.

Professor Jennifer Schweppe, from UL’s School of Law, said their research “shows that Travellers are simultaneously over policed as suspects and under policed as victims”.

“Justice is not seen to be done in Irish courtrooms by members of the Traveller community.”

Some 95% of the general population agree the Gardai would treat you with respect, while 91% of Travellers do not believe that Gardai treat Travellers with respect.

In addition, 75% of Travellers believe that judges do not treat Travellers with respect.

The Irish Travellers’ Access to Justice (ITAJ) report is funded by the Irish Human Rights and Equality Commission and the Irish Research Council under the Coalesce programme.

The Chief Commissioner of the Irish Human Rights and Equality Commission Sinead Gibney called the 18-month long project a “landmark” study – in both its conduct and findings.

The report used a mixed methodology, including a survey, interviews and focus groups.

The UL researchers also spoke with one in every 100 Travellers in Ireland from 25 of the 26 counties.

The research findings reflect a need for “radical changes” in the way in which criminal justice institutions engage with, perceive, and address Travellers, the authors said.

Ms Gibney said: “This report breaks new ground in speaking with a huge diversity of Travellers nationally about their personal experiences with our criminal justice system as victims of crime or as those accused.

“It is abundantly clear that the relationship between Travellers and our criminal justice system too often starts from a point of mistrust, developed over decades.

“This report needs to be read and shared widely and to be used as an evidential grounding for reforms, to make our criminal justice system accessible by all.”

Professor Amanda Haynes, from the Department of Sociology at UL, said: “To be able to use the legal process to protect your rights, you must first trust that system enough to engage with it.

“This report shows that Travellers do not trust the Irish criminal justice system to treat them fairly, and that their mistrust in grounded in personal and shared experiences of unsatisfactory and sometimes biased treatment at the hands of criminal justice professionals, as victims and suspects.

“While Travellers participating in this research identified examples of excellence among police and judges, these experiences were described as the exception rather than the rule.”

Dr Sindy Joyce, lecturer in Traveller Studies in UL’s Department of Sociology, said: “The results of this research will come as no surprise to members of the Traveller community, whose experiences and perceptions of the criminal justice process are unequivocally linked to both their identity as a historically traditionally nomadic community, and their present day status as a racialised indigenous ethnic group in Irish society.

“It is of paramount importance that this research is used for the benefit of Travellers, and to guide the criminal justice system in bringing out the meaningful change it shows is required.”