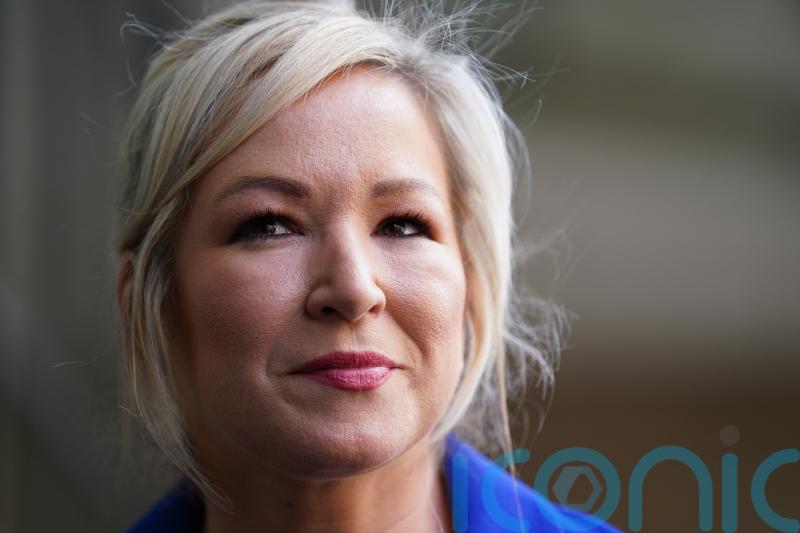 The public should be given clarity on the criteria for calling a poll on Irish unification, Michelle O’Neill has said.

The Sinn Féin vice president said there was a need to fill in the “grey” area of the Good Friday Agreement on the circumstances for holding a referendum on constitutional change.

Her comments come after Tánaiste Leo Varadkar also called for clarity on the mechanism for calling a poll.

Under the terms of the 1998 Good Friday/Belfast agreement, a vote should be triggered if the secretary of state for Northern Ireland believes that it appears likely that a majority would back constitutional change. 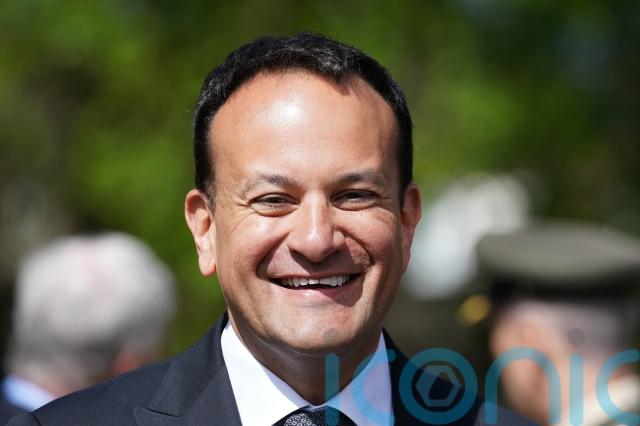 There is very little additional information in the public domain as to what evidence the secretary of state is obliged to rely on to inform this decision.

Ms O’Neill was asked about Mr Varadkar’s remarks as she spoke to reporters in Belfast today (Wednesday May 18).

“There is a need for clarity, we should always have clarity,” she said.

“We should know what are circumstances in which a unity referendum will be called.

“I think that would be really important for the public to understand what we’re working towards. So, I think there’s no doubt that the Good Friday Agreement is a bit grey in terms of the criteria, but yes that should be clarified.

“It says it’s for the secretary of state to call the unity referendum whenever he thinks that there will be a successful outcome to that referendum. So I just think we need clarity around that, I think that would be helpful for everybody.”

Giving a speech at a business dinner yesterday evening hosted by the peace building organisation Co-Operation Ireland, Mr Varadkar said he did not believe the test for calling a referendum had been met.

But she said there was also a need to provide clarity around the test.

The Tánaiste also suggested a potential role for the Stormont Assembly in triggering a future poll.

While Sinn Féin emerged as the largest party in the recent Assembly election, Mr Varadkar noted that the overall number of MLAs at Stormont who supported unification had fallen amid a surge by the unaligned Alliance Party. 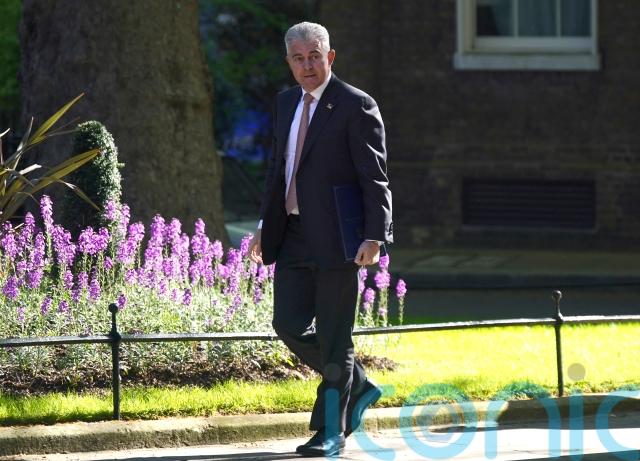 But he added: “I do think we’ll need to clarify the mechanism for calling a border poll. Surely it should involve the Northern Ireland Assembly and not just be the judgment of the secretary of state.

“We would also need to know what the question was and have clear proposals as to what unification would look like.”

Asked about Mr Varadkar’s suggested role for the Assembly, Ms O’Neill urged the Tánaiste to concentrate his efforts on establishing an all-island citizens’ assembly tasked with planning for unification.

“There’s no doubt the conversation around the unification of the country constitutional change is under way,” she said.

“I think that’s a healthy debate for us all to be engaged in. Those of us that want unity and those that are against it – let’s get around the table and actually have the conversation.

“So, I think now is the time to plan, that would be the responsible thing to do and I encourage Leo Varadkar and the Taoiseach (Micheál Martin) to do likewise.”