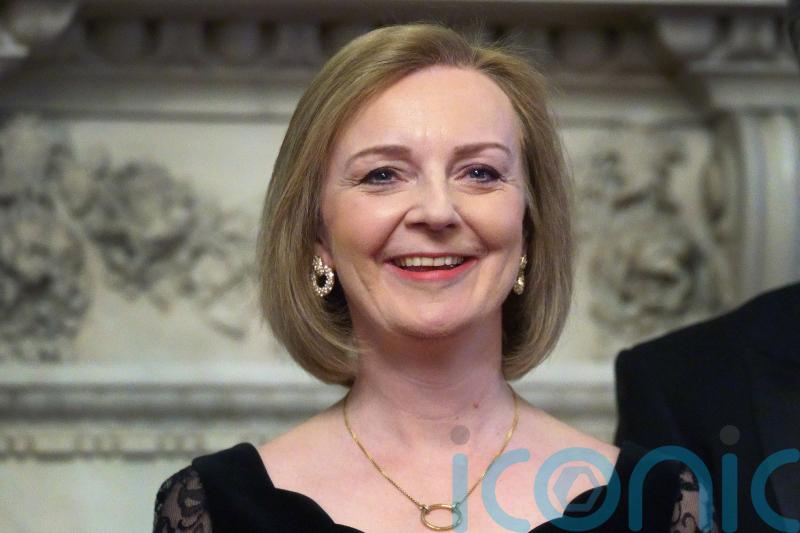 Foreign Secretary Liz Truss is set to tell the EU that the dispute over Northern Ireland cannot drag on, as she faces warnings not to tear up the post-Brexit agreement on the region.

Cabinet minister Michael Gove warned today (Wednesday May 11) that “no option is off the table” but insisted Britain will continue to negotiate to resolve differences over the Northern Ireland Protocol.

European leaders have warned the Government against taking unilateral action, as ministers consider whether to introduce legislation overriding parts of the deal.

Ms Truss is expected to reiterate in a call with European Commission vice president Maros Sefcovic tomorrow (Thursday May 12) the risk to the Good Friday Agreement and warn that the situation cannot drag on.

Mr Gove, who previously led talks with Mr Sefcovic, told LBC radio he is “super cool” with threats to tear up the protocol.

But he insisted the Government is not going to tear up the agreement, telling BBC Breakfast: “No. We are going to negotiate with the EU in order to get the best possible outcome for the people of Northern Ireland, but no option is off the table.”

He insisted Mr Sefcovic and the Foreign Secretary have a “good relationship”, adding: “They will try to make progress tomorrow. I know that both of them are fully committed to making sure we resolve some very difficult issues that have arisen.

“You would expect a UK Government, when it is thinking about the security of the entire United Kingdom, to say that there is no option that is off the table, and that is absolutely right.” 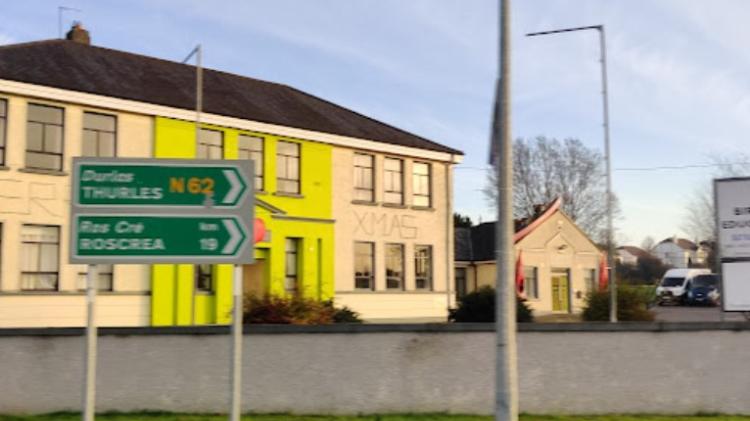