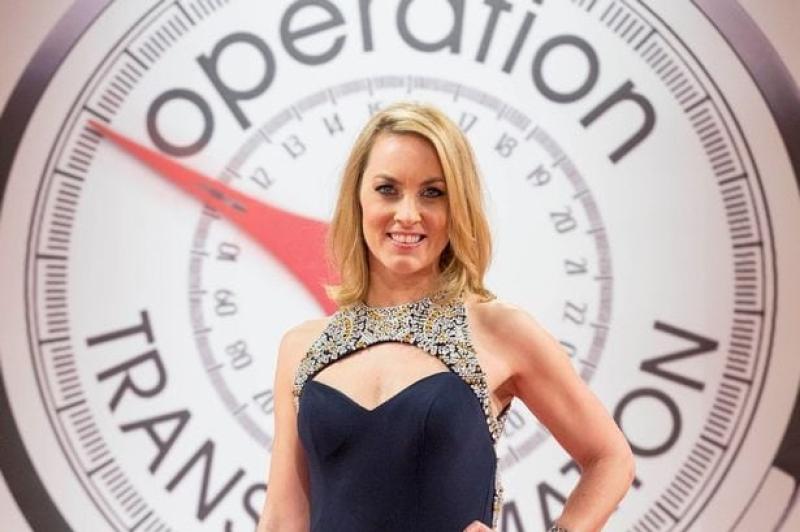 A petition has been launched by an activist group to get RTÉ's Operation Transformation off the air.

Over 7,700 members of the group known as Uplift have signed a petition calling on RTÉ to decommission their weight loss entertainment show, Operation Transformation, over concerns that it could unintentionally promote crash diets and harmful exercise regimes, thus leading to an increase in people suffering from eating disorders.

It follows after TheJournal.ie reported that Social Democrats TD Holly Cairns pointed out that the HSE partly funds the show, whilst eating disorder services remain underfunded.

She said: "It is difficult to stand over a decision to spend €230,000 on advertisements for Operation Transformation while ringfenced funding of €4 million for the development of eating disorder services went unspent between 2018 and 2020."

Uplift has also said that the HSE currently only has allocated Eating Disorder beds for maximum 3 adults and 8 children in the whole of Ireland.

The campaign has created a media storm this week, forcing RTÉ to respond to the criticisms.

However, Uplift campaigners say this is not enough.

Sinéad Crowe from Intuitive Eating Ireland, who started the petition, explained: says "The diet plan recommended to the leaders/public to follow has less than a 10 per cent chance of resulting in long-term weight loss."

"This diet has an over 80 per cent chance of increasing participants' weight long-term.

"Our state should not be funding a programme that is actively contributing to weight stigma & is also not safe or effective."

In addition, Uplift campaigner Michelle Byrne said that blaming individuals for how we eat or exercise "ignores the complex social issues that affect our health such as the environment we live in, the poverty we face or lack of opportunities we have."

"Operation Transformation focuses on personal responsibility rather than looking at the root causes - letting the government off the hook for lack of funding into public infrastructure and services," she added.

The petition from Uplift can be found by clicking here.

In addition, further information about Uplift can be found at https://www.uplift.ie/.