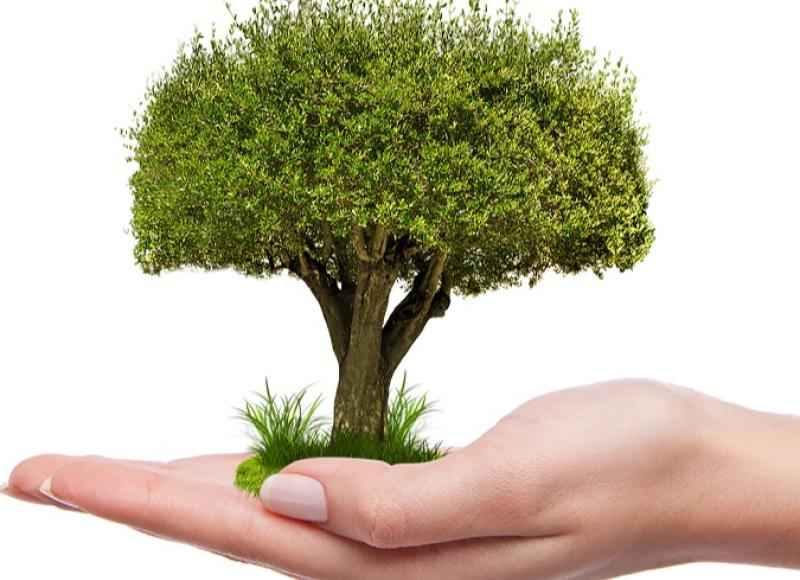 A tree planting project has been launched to help finance third-level education for asylum seekers in Direct Provision (DP).

As initially reported by RTÉ News, the "Putting Down Roots" (PDR) project will see 8,000 trees being planted across County Offaly, with each one representing those currently living in the DP system.

The project's first tree planting ceremony was held at Scoil Mhuire in Tullamore, while other planned planting sites include Birr and Lough Boora Parklands.

Speaking about the project, Curator of Museum of Everyone, Brendan Fox, said: "These trees represent the number of individuals currently seeking asylum in Ireland."

"Each tree can be purchased for €5 - this goes to the Irish Refugee Council (IRC) to help young people finance a third-level education."

One resident in DP, Amanda Nyoni, also explained to RTÉ about how a small donation could make a difference: "I have seen a lot of my friends face challenges... We all need to exercise empathy."

"Just take a moment to breathe, and think 'okay, what do I lose by helping this person?"

PDR is a collaboration between arts group Museum of Everyone, the IRC and climate change organisation Easy Treesie.

A clip from RTÉ News further explaining the project can be viewed here.

The news about the PDR project follows just two months after the first ever black Miss Ireland, Pamela Uba, was crowned.

The 26-year-old Miss Galway is also a former resident of DP.