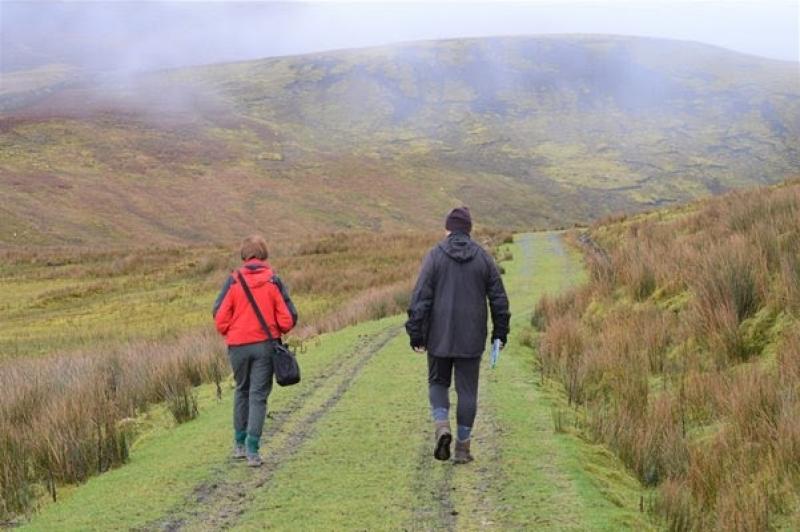 Just 10% of Irish people live within a 15 minute walk of key amenities.

That's according to a new report commissioned by Irish Institutional Property (IIP), which found almost a third of Irish people want to live closer to amenities and resources than they currently do.

The report examined the workability of the 15 Minute City, a concept in which all city residents are able to meet most of their needs within a short walk or bicycle ride from their homes.

Chief Executive of IIP, Pat Farrell, said, "By publishing this report today, we hope to point out that not only is higher-density, compact living a necessity in the age of climate change and urban sprawl, it also comes with highly desirable outcomes such as walkability and amenity access and can deliver real improvements in people’s lives."

Despite finding "huge potential" in Irish cities, the report identified challenges to the adoption of the method.

Some of the barriers include high levels of car-dependency, low levels of density and large areas of amenity-poor neighbourhoods, as well as a negative public view on compactness.