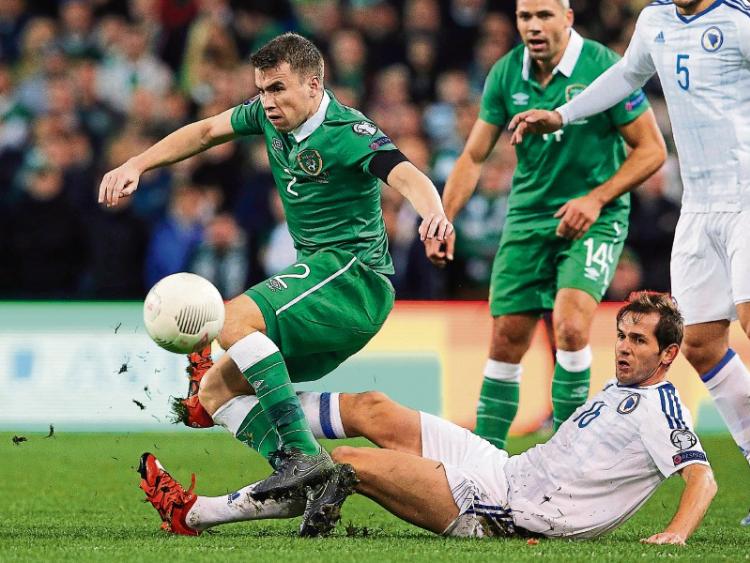 Ireland have been drawn against familiar opponents in League B of the new tired European Nations League tournament.

Martin O'Neill's men will face Wales and Denmark home and away in the three-team group in the event formed to bring a competitive edge to customary mid-season friendlies.

The tournament will be competitive in that the top team from each group is almost guaranteed a play-off spot for the Euros in 2020.

it is effectively a back door to the tournament should Ireland fail to qualify during the regular Euros qualification process which remains unchanged.

If they are to earn just such a play-off spot, they'll have to wrangle their way past Denmark, the team that mercilessly ended our World Cup 2018 hopes by scoring five goals in the Aviva late last year.

They'll also tussle with rivals Wales, buoyed by the recent appointment of Ryan Giggs as their new manager and the return from injury and to form for Real Madrid's Gareth Bale.

The games will take place over September, October and November this year with exact dates to be confirmed.