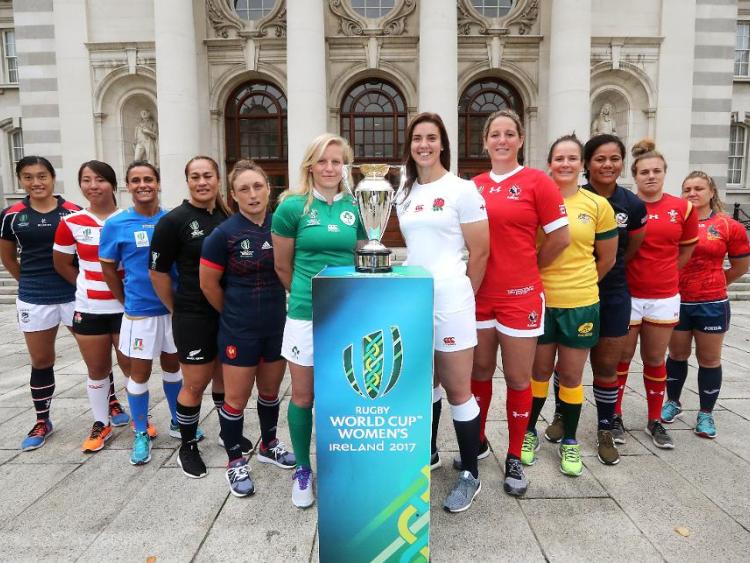 The Ireland Women's side to face Australia in their first match of the Women's Rugby World Cup 2017 has been confirmed by the Irish Management Team.

Ireland begin the tournament in the UCD Bowl tomorrow evening (Wednesday) against the Wallaroos, with the game kicking off at 7pm.

The second-row is comprised of Marie-Louise Reilly and Paula Fitzpatrick, and the back-row sees Ashleigh Baxter at 6, Heather O'Brien at Number 8 and Captain Claire Molloy at 7.

Alison Miller and Eimear Considine line out on the wings, with Hannah Tyrrell at full-back.

On the selection, Tierney said, "The squad are very excited to get the tournament underway. They have had excellent preparation and things have really come together since arriving into UCD on Saturday afternoon and everyone has been extremely focused on their role and the challenge ahead.

"The Australians are a good team and we will have to be very good for the opening game. The players are all very clear on the challenges that the Wallaroos pose.

"However this is a home World Cup and we're confident that the crowd will get behind us tomorrow evening which will be an added benefit for us and we're all looking forward to getting the tournament underway.”

The game will be broadcast on television in the Republic of Ireland by Eir Sport and RTE and in the UK by ITV 4.

RTE 2fm will have live commentary on radio.