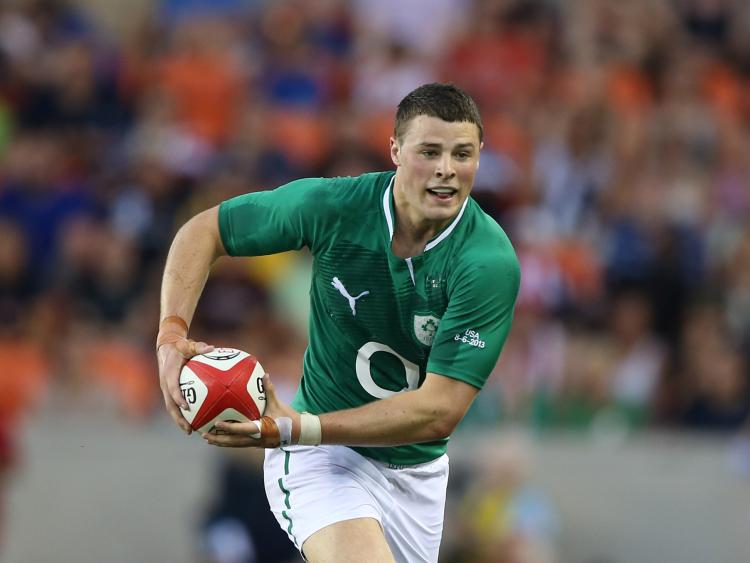 Ireland will once again face South Africa in the 2017 Guinness Series this coming November. Their other opponents will be Fiji and Argentina, and all three games will take place at the Aviva Stadium.

The 2017 run of internationals kicks off on Sunday, November 12, when Ireland face South Africa in a repeat of the 2014 November clash. On that occasion Ireland prevailed 29-15 winners, and followed that performance with a first test victory over the Springboks in June last year.

Fiji will make their first appearance at the Aviva on Saturday, November 18, while the final game of the series sees Argentina visit Dublin. This will be the first time the teams have played since the Pumas ended Ireland's World Cup dreams in 2015.