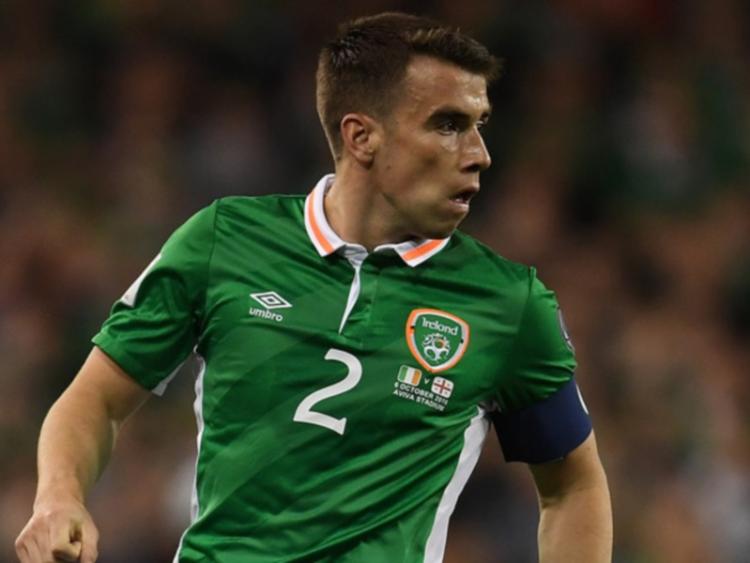 Wales defender Neil Taylor has been handed a two-game ban for his tackle on Ireland's Seamus Coleman, which left the Donegal man with a double leg fracture.

The game took place in the Aviva Stadium last month where the Aston Villa player lunged in on Everton's right-back.

The Ireland skipper now faces a lengthy spell on the sidelines following surgery to reset his broken legs.

Taylor now must sit out Wales' trip to Serbia in June and their home clash with Austria on September 2.