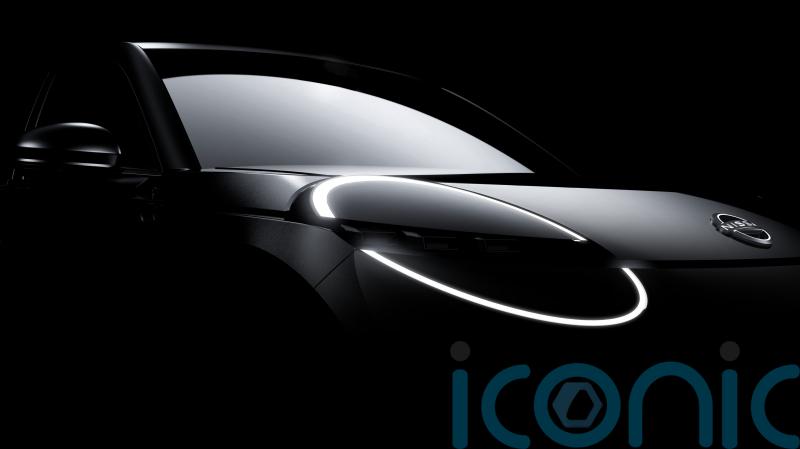 Nissan has announced that it will be bringing a new electric compact vehicle to Europe as a replacement for the Micra.

It’ll be underpinned by the Alliance CMF B-EV platform that it’ll share with the upcoming electric Renault 5.

The new model has been announced as part of a €23 billion (£19bn) investment in electric vehicles over the next five years by the Renault-Nissan-Mitsubishi Alliance. This road map – called ‘Alliance 2030’ – aims to focus on both electric and connected mobility vehicles.

Ashwani Gupta, Nissan chief operating officer, said: “This all-new model will be designed by Nissan and engineered and manufactured by Renault using our new common platform, maximizing the use of our Alliance assets while maintaining its Nissan-ness.

“This is a great example of the Alliance’s ‘smart differentiation’ approach. Succeeding our iconic Micra, I am sure this new model will provide further excitement to our customers in Europe.”

Nissan already has a strong foothold in the electric car segment with its popular Leaf, as well as with electric light commercial vehicles like the e-NV200. It’s set to bolster its electric vehicle offerings with the upcoming Ariya SUV, too.

Acting as the new entry point to the Nissan line-up, this new electric car will likely be accompanied by a value-focused price tag – though specifics have yet to be confirmed.

Production, however, will be conducted by Renault at its France-based factories. A battery production site is set to be created in 2024.