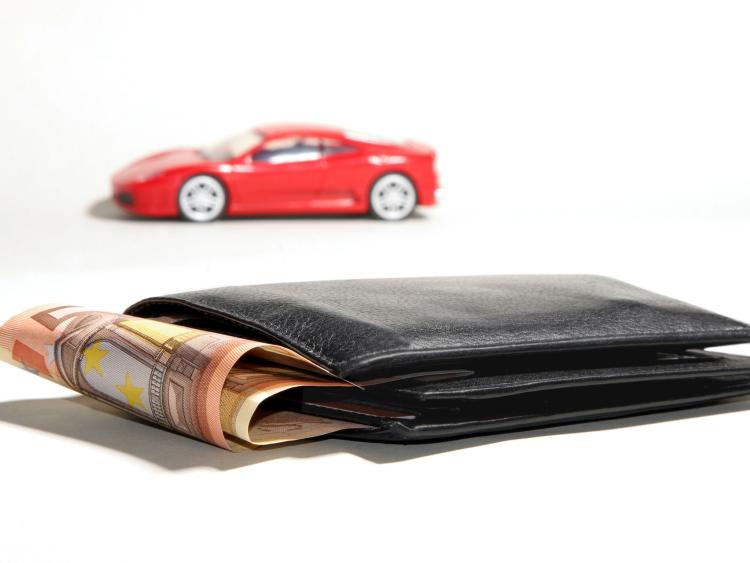 New research has highlighted the prohibitive insurance costs facing returning Irish emigrants who left the country during the economic downturn.

Specialist car insurance company XS Direct have conducted some research into this phenomenon having fielded a surge in queries from returning motorists hoping to get back on the road.

They report that over 250 emigrants returned to Offaly from abroad between April 2015 and April 2016, but they are facing huge car insurance costs because of their lack of a No Claims Bonus in this jurisdiction.

The insurance experts report that both returning Irish emigrants and immigrants to Ireland are struggling to secure affordable motor insurance premiums – an issue which has resulted in the development of an insurance product with these car owners in mind.

They made queries with insurance firms to get a speculative quote for just such a returning emigrant with premiums for a full-licenced driver with no penalty points coming in at an average of €4,800 for fully comprehensive cover.

“We were aware of the difficulties faced by Ireland’s returning workforce, of which there are many. When we looked at our own customer database, we saw that more and more of these people are coming to us for policies. And it’s not just Irish people returning, but immigrants from other countries too."

"In this country, driving is necessary for a large percentage of the population if they want to be able to function efficiently on a day-to-day basis, whether it be getting to work, dropping the children to school, getting dependant relatives to and from hospital appointments etc.”

XS Direct say that many of those workers who were forced to leave Ireland during the Recession are now returning and while many are experienced drivers, because they have been out of the country, they don’t have an Irish no-claims discount (NCD). The insurance specialists say these motorists are being declined or priced out of the market by many other insurance providers.

XS Direct agree with recent reports suggesting the current treatment of emigrants by insurers (car, health etc.) is likely to have a negative effect on their decision to return.

According to Mr. Shaw,

“This issue is affecting a growing cohort of people. However, there’s a good chance that greater numbers of our skilled workforce will stay away because they believe that accessing such financial protections will be too difficult and expensive.”