Leahy blasts Minister as rail services grind to a halt

The RENUA leader says it's time Shane Ross woke up 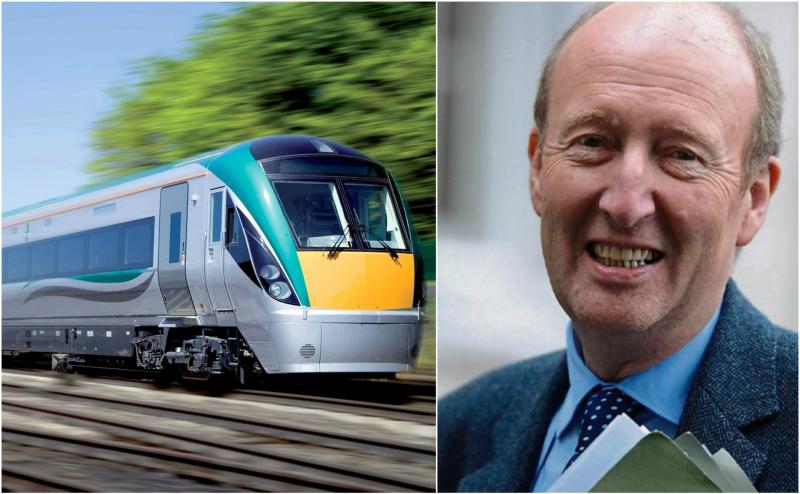 Leahy blasts Minister as rail services grind to a halt

"A Transport Minister can be unfortunate in having one strike. When you have three, generally you are the problem," Leahy blasted.

"The ongoing disruption in Ireland’s transport infrastructure is the consequence of a lack of vision and leadership by Minister Ross," he added.

"The consequence of this latest strike is ever greater hardship for those who get up early to go to work. However, it is difficult to believe that this Transport Minister knows they even exist."

"If they are a stranger to him; increasingly it is clear that Mr Ross’s Department and it’s goings on are a mystery to him.
Indeed it is such a mystery to the Minister at one point recently the four state transport companies did not have a Chairperson," John continued.

When it comes to today’s strike RENUA Ireland is particularly concerned by the absence of a stakeholder forum which would include all transport companies, something Leahy says was promised after the Bus Eireann strike.

"This appears to have swiftly evolved into another broken promise. It is another example of how the Minister is invisible both in times of strife and their aftermath."

"Irish Rail is a company facing into an uncertain future which needs leadership from the top. It is time the Minister woke up."

"Instead, in a time of growing crisis for a part of our transport infrastructure which is so vital for the connectivity of rural Ireland, the doors of the Department are shut."

Dialogue and leadership from the Minister, not the politics of laissez-faire laissez-passer, is required to resolve the problems besetting a company with an uncertain future. It would be a good idea if the Minister started this process today," Leahy concluded.