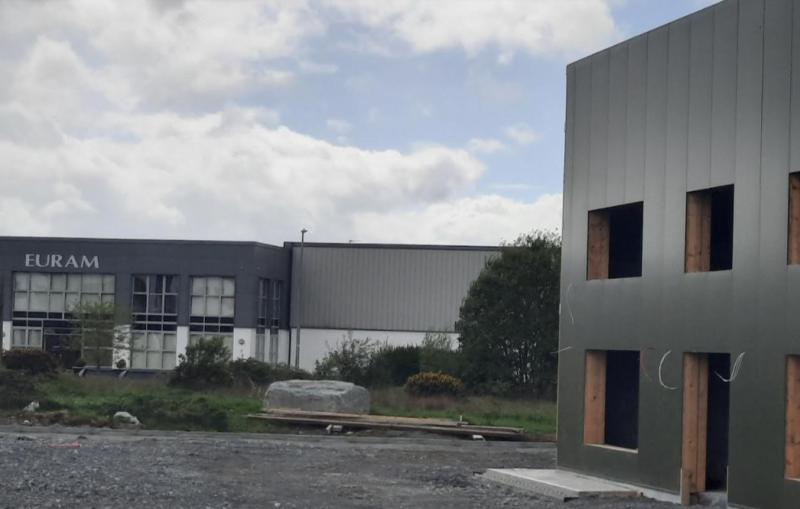 The Ferbane Business and Technology Park has been steadily expanding in recent months.

Councillors from Birr Municipal District met in the Food Campus in the Business Park for their May monthly meeting and they expressed their positive feelings about the fact that the Park is prospering.

More factory space is coming on stream in the facility, including an extension to the Food Campus (which is dedicated to training people for the food industry).

The Park is benefiting from Just Transition funding of €595,000.

Cllr John Leahy said there have been a number of Section 183s over the last 18 months in the Park, “which is great to see. It's a healthy sign. The Park is a success story.” Section 183s are the disposal of Council lands to private interests.

Cllr Eamon Dooley said the Park was created out of a €3m fund provided by the ESB in 2001. “Match funding added significantly to that initial fund.”

He added that the walkway through the Park is popular. “During the pandemic a huge number of people were using it. It passes through some nice woodland. In fact we should plant more trees in that woodland.”

He said two more sites for companies are available in the Park, “and there's a fair bit of interest in them. 115 people are employed in the Park. The largest employer is John Odlum from Birr. His company Euram is employing 22 people.”