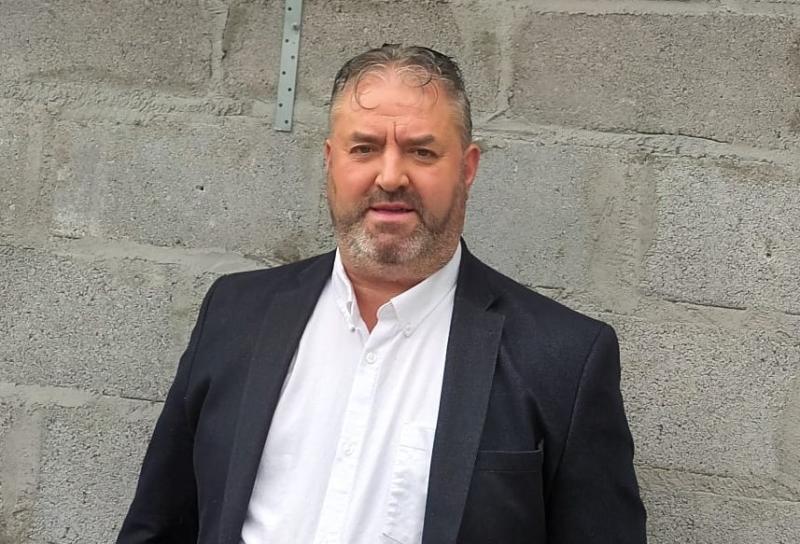 ROSCREA man Kevin Burke has announced he plans to contest the 2024 local elections, the Midland Tribune can reveal.

Mr. Burke, originally from Coolderry and a farming background, confirmed this week he intends to win a seat on Tipperary County Council and make his political debut as an Independent candidate in the 2024 local elections.

Mr. Burke said he is sensitive to the needs and challenges faced by rural communities and plans a three-pronged approach in his campaign to win a seat on the local authority.

Tackling dereliction and the housing crisis; anti-social behaviour with a particular focus on illicit drugs and improving transparency and accountability within An Garda Siochana will be the three pillars of his political campaign.

Recently Mr. Burke came to national attention and was at the centre of a negative media storm which erupted on social media. He told the Tribune this has strengthened his will to fulfill a long held ambition to represent his community.

In the wake of the intense national media attention Mr. Burke said he received a surge of support from within his own community - further prompting his decision to contest the local elections. Recent reporting by the Sunday World newspaper gave the most accurate portrayal of the events which unfolded in a property he owns in Roscrea, he said.

A landlord of many years experience in both the residential and commercial market, tackling the property crisis and dereliction in rural towns and villages will be a priority for him if elected, he said.

"Use it or lose it," is how he describes his potential solution for the property market. "I will be seeking the Government to provide grant aid to property owners that have been vacant for a long period of time, to renovate buildings and provide much needed rental accommodation for people who need social housing," he said.

"In return, the Government for a five to seven year period, will then be able to recoup grants given to property owners through a portional rental basis.

"To encourage property owners to partake in the scheme I would suggest the government introduce a dereliction tax in the region of €800 per annum in urban areas. This scheme would only apply to urban areas where the infrastructure is there to meet the demands.

"Currently if a property owner can prove a building is inhabitable there is no tax accruing," Mr. Burke said.

"I will also be seeking further transparency and accountability within An Garda Siochana and I would favour a more stringent anti-drugs policy. Funding for the installation of CCTV recording systems in known reported public areas where there is anti-social behaviour would help greatly," he said.