Fuel poverty in Offaly is "daily reality for many" 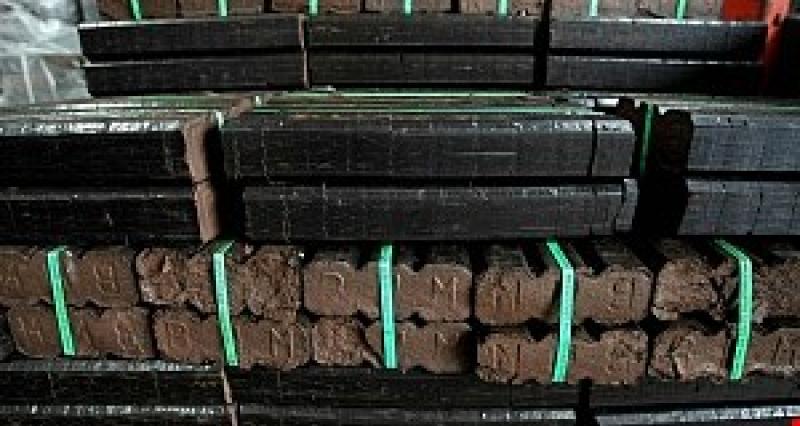 Fuel poverty is a daily reality for many in Offaly and it's likely to get worse, a local councillor pointed out recently.

Cllr John Leahy told the Midland Tribune that in spite of all the governmental talk of retrofitting and decarbonisation, the vast majority of homes in the county haven't yet caught up with the government's vision of things.

By way of example, he said 104 houses in St Cormac's Park Kilcormac were built by Bord na Mona and 99% of them are still using solid fuel.

“No one that I know of in the county is looking for a grant for a pellet stove or is using eco briquettes.”

Pellet stoves can be installed as part of the retrofitting programme but they are expensive and the price is putting people off.

“If this situation continues,” he warned, “the politicians will lose people and I wouldn't be surprised to see street protests. It's becoming ever more apparent that the new poverty is fuel poverty. The government will tell you they have to follow this decarbonisation road or else they will be fined hefty fines by the EU; which is all very well, but we shouldn't be leaving people behind.

“I know people who are hoarding their fuel, not using it, and are sitting in houses which are cold. They are also rationing their food. These are people who are not on a low income but are on what would be perceived to be a reasonable income.

“The recent price hike on briquettes was massive. This could result in a big reduction in the buying of briquettes. If this happens I think Derrinlough Briquette Factory won't remain open beyond next year.”

After demolition Shannonbridge site will be used for electricity storage