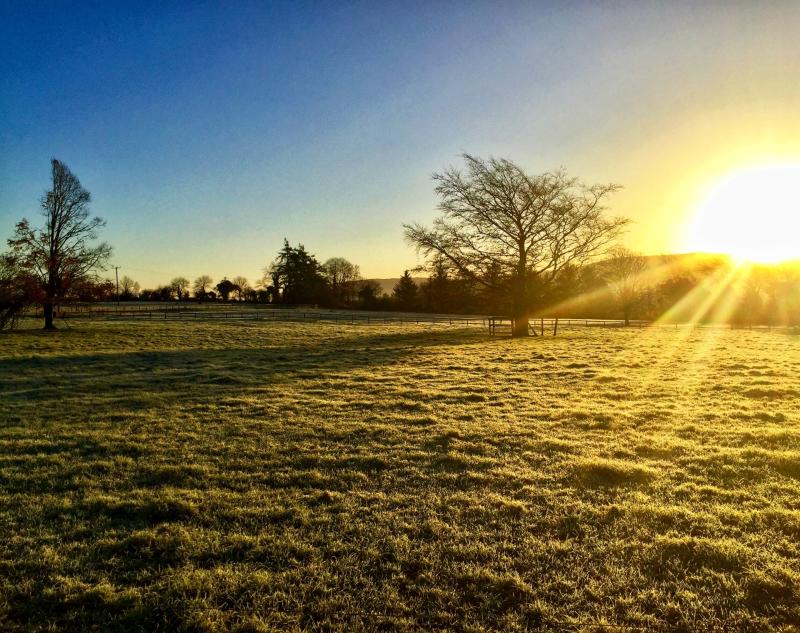 According to the latest Met Eireann weather forecast for Ireland, high pressure will continue to bring generally settled weather, with typical temperatures for the time of year over the coming days.

The weather forecast for Ireland for Friday says that any frost, mist and fog will clear on Friday morning and it will be a largely dry day with just isolated patches of drizzle. It will be generally cloudy but a few sunny intervals will develop at times. Highest temperatures of 5 to 9 degrees in a light southeast or variable breeze.

Mainly dry but rather cloudy on Friday night with just occasional clearer periods. Some patches of fog will form in light southerly winds, and there may be patchy drizzle too near coasts. Lowest temperatures of 0 to 4 degrees generally, milder in the southwest.

According to Met Eireann, Saturday will have a good deal of dry weather with a mix of cloud and some brighter periods. There will be patches of light rain or drizzle too. Highest temperatures of 7 to 10 degrees with a mainly light southerly breeze. 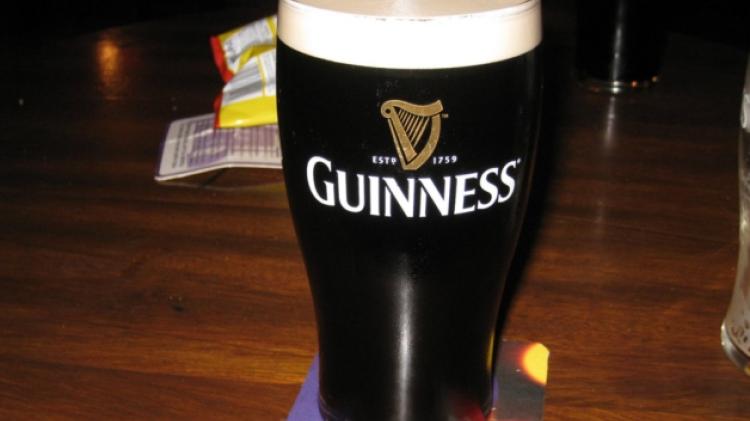 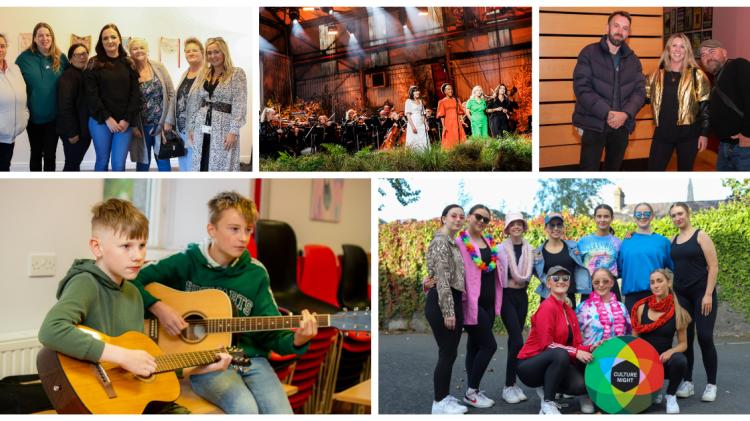