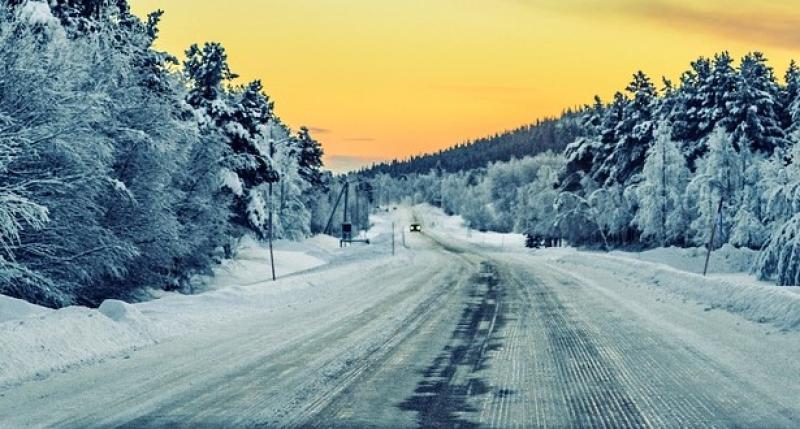 There is more wet, windy, wintry and potentially thundery weather on the way in the coming days according to the latest Met Eireann weather forecast for Ireland.

The latest Ireland weather forecast from Met Eireann says it is going to continue unsettled in the coming days with rain or showers and strong winds at times.

Friday morning will bring widespread showers of rain, hail, sleet and snow. However, during the day, showers will become less frequent and turn more to rain and sleet. During the afternoon, rain will develop in the west and southwest. Highest temperatures of 4 to 8 degrees in moderate to fresh and gusty westerly winds.

On Friday night, rain will spread eastwards across Ireland and will be heavy at times, especially in the west and southwest with a risk of localised flooding. Lowest temperatures of 1 to 5 degrees early in the night, but becoming milder with strengthening southwest winds.

According to the latest Met Eireann weather forecast for Ireland, on Saturday, rain will clear eastwards quickly in the morning. Sunny spells and showers will follow from the west with fresh to strong westerly winds. Some of the showers will be of hail with thunderstorms possible. They will turn increasingly wintry, through the evening and early night. Highest temperatures of around 4 to 8 degrees with fresh to strong west or northwest winds. Showers will become confined to western and northern counties on Saturday night with long dry periods elsewhere. Lowest temperatures of 0 to +4 degrees.

According to Met Eireann, there will be a few wintry showers in the northwest at first. The rest of the country will be mainly dry. However, rain will develop in the southwest and spread northeastwards through the afternoon and evening. Daytime temperatures of 5 to 8 degrees, but becoming milder as rain moves northeastwards with fresh southerly winds. Sunday night will be mostly cloudy with outbreaks of rain and drizzle.