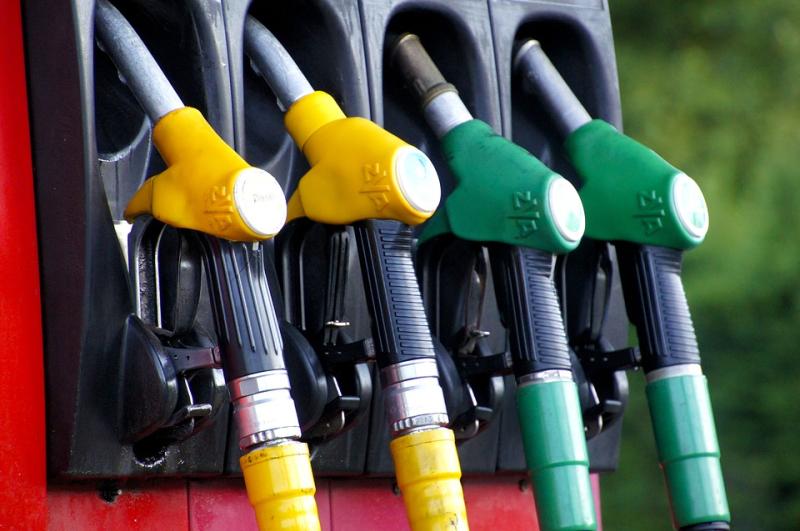 Independent TD for Laois Offaly Carol Nolan has said that Government does not seem to fully appreciate the scale of the fuel and energy crisis facing the public, as well as the road haulage and agriculture sectors.

The Taoiseach also confirmed to the Dáil that Ireland was bound by EU regulations to limit the excise duty cuts to these amounts:

Commenting on the latest developments Deputy Nolan said, "I have never seen the levels of fear and genuine alarm that is currently out there among hauliers, agricultural contractors and the public who have no other option but to use their cars for work or travelling to third level or childcare.

"In fact, the 2c cut in excise for green diesel is being taken by farmers as the clearest sign yet that Government are utterly clueless about the scale of what needs to be done if food security in this state is to be maintained.”

"To a man and a woman, the hauliers are telling me that they will have no option but to keep their vehicles off the road if radical measures are not taken. Indeed, there is concern among some of the hauliers I have been in contact with that fuel will be hitting €2.50 per litre by the end of the week. That is a completely destabilising level of increase that will cause paralysis in the sector.

"Government, at the very minimum must immediately reverse the decision to increase the carbon tax taken in Budget 2022 and the proposed carbon tax increase on home heating oil that is due to come into effect in May. There is nothing in EU law as far as I am aware that is preventing Government from doing that. It is entirely a political decision.

"If the fuel rebate scheme is not re-examined for hauliers and the transportation sector and if the agri-sector cannot get relief in terms of a support package for the purchase of fuel then this country is going to come to a shuddering halt very quickly," concluded Deputy Nolan.