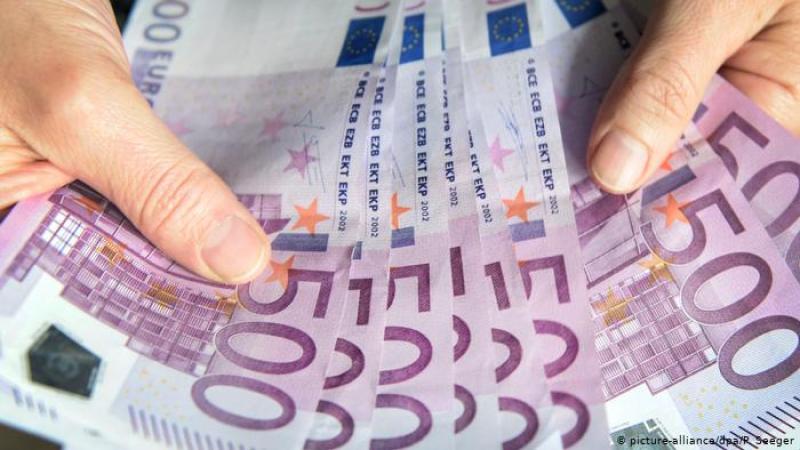 Someone in Offaly is a lot richer after last Saturday night's National Lottery draw.

24 players across the country, including one here in Offaly, enjoyed a boosted prize fund at the Match 5 prize tier after the January 8 draw.

The 24 biggest winners of the night purchased their tickets in 13 different counties and will now go on to claim €33,181 each after matching five numbers. One of those tickets, now worth €33,181, was sold at Daybreak in Rhode village.

The National Lottery have urged players to check their tickets carefully and for the 24 winners to sign the back of their tickets and keep them safe. The lucky winners, who purchased their tickets in-store and online, should make contact with the prize claims team on 1800 666 222 or email claims@lottery.ie and arrangements will be made for them to claim their prizes.

This Wednesday, Lotto players across Ireland will have another chance to play for the highest jackpot ever seen in the history of the game after there was no overall winner of the incredible €19,060,800 on offer in the weekend draw.