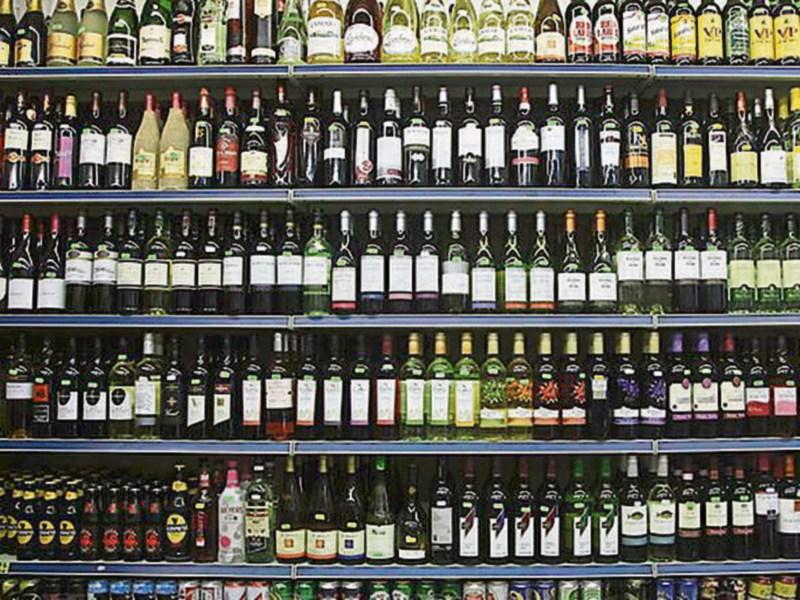 One Offaly county councillor has hit out at new minimum price alcohol laws which come into effect in Ireland today, January 4.

The news laws have been billed as a move to make alcohol less accessible for people with an end to "pocket money prices" on most products.

That was according to Junior Health Minister, Frankie Feighan, who commented on the introduction of the minimum unit pricing, adding, “We are taking this action to ensure that cheap strong alcohol is not available to children and young people at ‘pocket money’ prices and to help those who drink to harmful levels to reduce their intake.”

However, Offaly councillor Ken Smollen said: "This is not about public health. It's merely an excuse to raise more taxes and will have a detrimental effect on the many vulnerable families that have someone in their home with addiction problems.

He continued: "Extra taxation doesn't provide a cure but it does push people further into poverty. The infamous sugar tax was just another lame excuse to tax those who could least afford it."

From today, the minimum unit price of 10 cents per gram of alcohol is provided under the Public Health (Alcohol) Act 2018.

The move has been welcomed by Health Minister Stephen Donnelly, who said, “Today Ireland joins a small number of countries in the world to introduce minimum pricing.

“This measure is designed to reduce serious illness and death from alcohol consumption and to reduce the pressure on our health services from alcohol-related conditions.

“It worked in Scotland and I look forward to it working here.”

The move is expected to impact more on alcohol sold in supermarkets and off licences, rather than pubs, restaurants and nightclubs.

Spirits will see the biggest jump in price, with vodka and gin set to cost a minimum of €20.70, while whiskey will rise to at least €22.

Ireland has joined the likes of Scotland, Wales, the Russian Federation and parts of Australia and Canada introducing the move.

Scotland was the first in Europe to introduce it in 2018, followed by Wales in 2020.