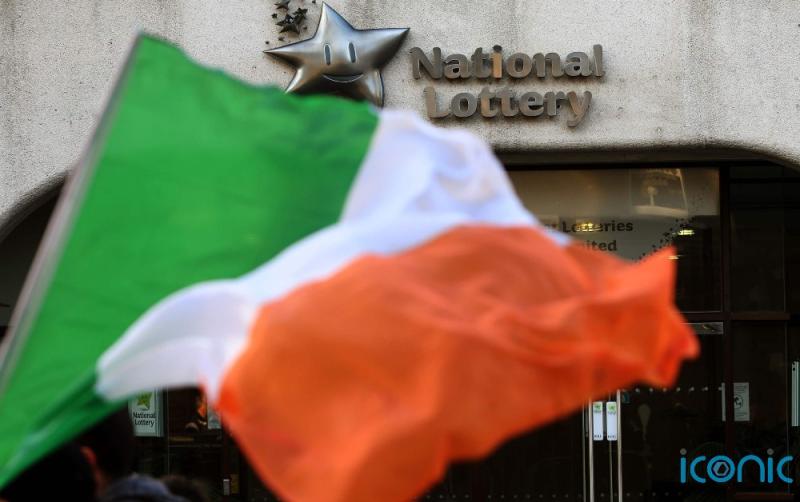 Since June 9, there has been no winner of the Lotto draw, which has rolled over 51 times, and has been capped at 19 million euro since October.

A Dáil committee has heard that the National Lottery could be claimed with five winning numbers rather than six to prevent jackpots being unclaimed.

Premier Lotteries chief executive Andrew Algeo has said that if nobody matches the winning six numbers, “the monies would instead be won by winners in the tier below that.”

Mr Algeo appeared before the Oireachtas Finance Committee on Wednesday, after the Lotto jackpot was not won for more than six months.

Since June 9, there has been no winner of the Lotto draw, which has rolled over 51 times, and has been capped at 19 million euro since October.

Mr Algeo admitted that Lotto ticket sales have been “higher than normal” in the last four months, but declined to discuss advertising spends, saying the information is “commercially sensitive”.

He told the committee: “The amendment to the existing game which relates to a ‘must be won’ prize will come into effect as soon as we can, if the regulator provides permission.”

He said that under the proposals, “the top prize on a given date in the future would be won, either by somebody who gets all six numbers, or if nobody gets six numbers, then by the winners in the tier below that, where this is a winner.

National Lottery bosses also insisted they were operating within the rules and there is “nothing amiss” after the jackpot went unclaimed for more than six months.

Mr Algeo likened the odds of the barren spell happening to “rolling a die 37 times without the number 6 arising.”

Appearing at the Oireachtas finance committee on Wednesday, Mr Algeo said regulatory approval has been sought for a “must be won draw”, which would ensure “that such an improbably long wait for a capped jackpot win cannot occur again.”

Carol Boate, of the office of the Regulator of the National Lottery, said it was “not uncommon” internationally for lotteries to have “must be won” features.

She said it was her view that the Lotto is operating within the rules.

“I can assure the committee that the Lotto game is operating in line with the game rules and there are no regulatory issues” she said.

“Independent observers from KPMG attend every Lotto draw, though nowadays they are not seen on camera during the live TV broadcast, to ensure that the strict protocols in place are followed to the letter.”

Mr Algeo said concerns had been raised that “there is something amiss with the draw process” but insisted they are properly and independently regulated.

“Lotto draws are operating in accordance with the game rules with nothing amiss” he said.

“Lotto jackpot wins are transparent to the players. They are awarded to players whose tickets have the six numbers that match those randomly chosen at our live televised draws.

“These draws follow prescriptive processes and are observed by KPMG.

“The numbers drawn are retrospectively tested to check that no anomalies are evident.

“The supplier of the central lottery IT system also supplies 35 other lotteries and that system is secured by several layers of protection, which prevent malicious intrusion.

“Checks and balances confirm that the game is operating according to the rules.”

“A ticket has the same chance of winning in each of the Lotto jackpot draw, Lotto Plus 1 draw and Lotto Plus 2 draw, they each have 47 balls.