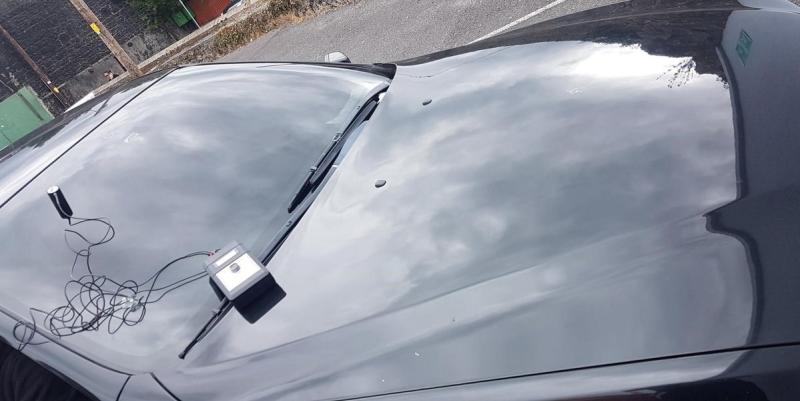 A man who appeared on a summons at Tullamore District Court for careless driving had tinted windows on his vehicle.

On February 13, 2021, Garda Patrick McGee stopped Luke Douglas (20) 6, The Derries, Edenderry, as he was entering the car park at Father McWey Street, Edenderry.

Mr Douglas had a tinted front windscreen window and the driver's side window had 30% visibility while the passenger side had 31% visibility. Garda McGee told Judge Catherine Staines you have to pass 65%.

Barrister Suzanne Dooner said Mr Douglas had a clean driving licence. She said he bought the vehicle in 2020 and it was in that condition when he purchased it. She said he didn't know about the rules around tinted windows. All the tints have since been removed from the vehicle.

Judge Staines asked if the offence carries penalty points and was told it does.

She told the defendant it was very important that he is able to see properly when driving. The Judge said a lot of young men don't realise this and think it's cool to have tinted windows. She asked all people who drive to take down the tints on their windows.

Taking into account that Mr Douglas had no previous convictions she reduced the careless driving charge to one of driving without reasonable consideration and fined him €100.