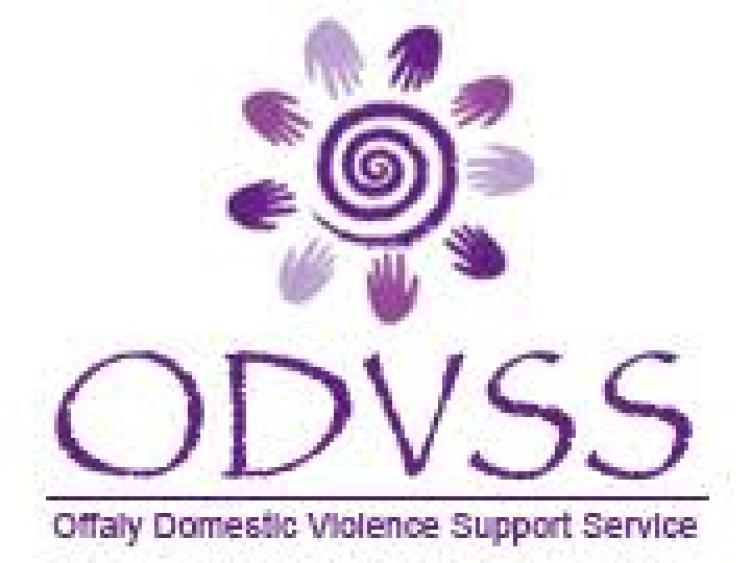 THERE has been a 35% increase in the number of people contacting Offaly Domestic Violence Support Services [ODVSS] since Covid restrictions were introduced in March. 25% of those were from first time callers.

The figure is in line with a report from Safe Ireland which states that 3,500 women contacted a domestic violence service for the first time between March and August of this year.

Anne Clarke Manager of ODVSS, said calls came in from women, men and some parents of adult children.

Ms Clarke said the fact that people were confined to their homes magnified the tension and fear.

''Before, people could escape the house through going to work or collecting the children from school.''

Anne Clarke said it has nothing to do with people not being able to go to pubs. ''If you can control yourself in work or in a pub then you are making a choice to perpetrate violence at home,'' she pointed out.

ODVSS also had calls from some parents in their 60s and 70s whose adult children were being abusive. Some were even forced to lock their bedroom doors at night and had to take out safety orders against their children, ''which is a really hard thing to do as a parent's first instinct is to support their children,'' said Ms Clarke.

On a more positive note she believes that the stigma attached to domestic violence is breaking down. ''Covid has brought a community response.

''It's all about ensuring our service is reaching in. We have a text line if you don't want to talk, you can send us a WhatsApp message or email us.''