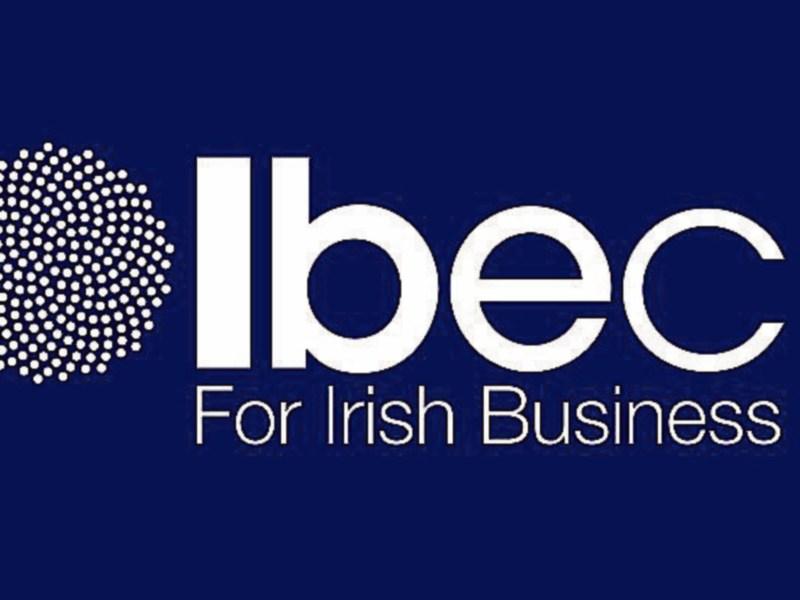 Ibec has launched a major report calling for the government to address profound economic fallout of the COVID-19 crisis.

Analysing measures adopted by other European countries to date, the report outlines a two-phase strategy of 1) Mitigation and Preservation and 2) Reboot and Recovery.

Speaking on the report’s launch, Ibec CEO Danny McCoy said that “while the public health measures remain the absolute imperative, it is vital that Government simultaneously signals confidence for our workforce and businesses. Now is not the time for reticence. Our European counterparts are well ahead in terms of levels of income continuance and scale of fiscal packages."

McCoy continued to state that “now is the time for courageous leadership and a comprehensive response to prevent a supply side shock cascading into a demand shock which would permanently close some businesses and challenge the recovery.

The government must now intervene and act as an income source for households who have lost their regular jobs and thus income. Ibec suggests that these measures could require up to €4 billion of funding. According to McCoy this would replace at least "70% of net wages lost, for 20 weeks, for up to 500,000 workers."