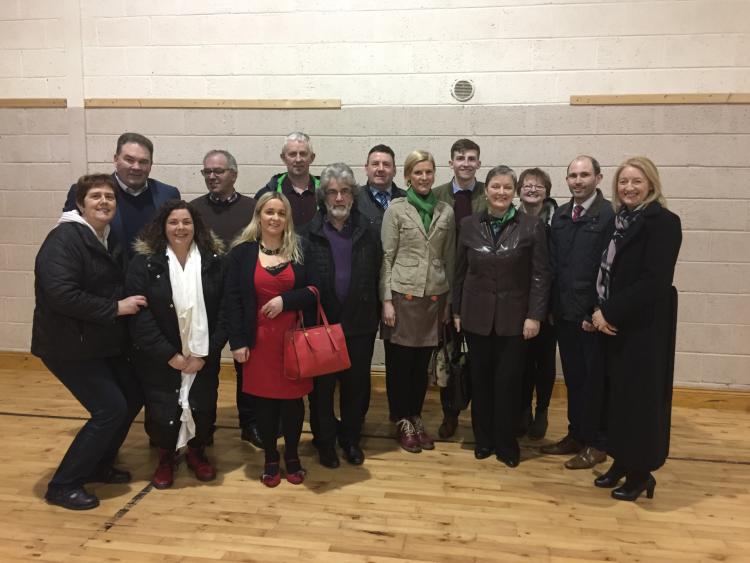 The Walsh Island Development Group on Monday, February 18 with a healthy number of residents and public representatives in attendance.

Topics discussed included the state of approach roads, in particular, Scrubb lane which hasn’t been resurfaced in certain sections in over 25 years.

The residents from the laneway are insistent that work needs to be done as the traffic volume is high for the size of the roadway.

The local sewage system was discussed in detail with locals concerned it is "seriously over capacity and can’t cope."

The lack of enforcement on hedge-cutting was also discussed due to one particular hedge coming out onto the road locally without being cut back for a period of six years, according to residents.

Organisers were disappointed with the absence of Barry Cowen TD but said all councillors and TDs in attendance were in support of working together with Walsh Island Development Group to deal with issues raised.

Walsh Island Development Group spokesperson Liam Carty has said: "Residents are frustrated that issues aren’t being dealt with quickly enough and it was evident at the meeting both sides of the table were frustrated."

"We will be seeking a follow-up from the councillors and TDs in the next few months to see what has been done and will continue to do so until the problems are dealt with."

"I recognise that tremendous work has happened in Walsh Island over the last five years but we need to see issues such as sewage addressed," Liam concluded.