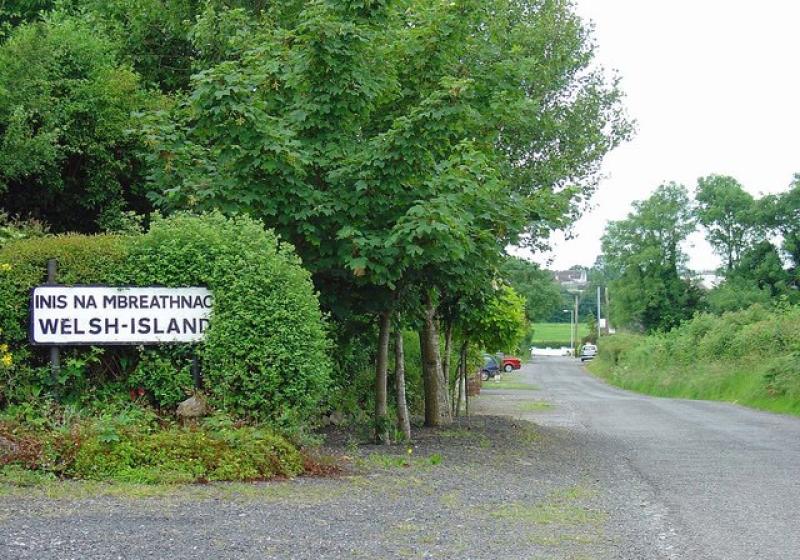 All the current councillors, candidates for the local elections and the three Offaly TDs have been invited and their response ha been great, according to the group.

"It is an opportunity to get your views and concerns about Walsh Island and it’s surrounds heard."

Liam Carty, a spokesperson for Walsh Island Development Group said: “We are bringing back the church gate Sunday morning politics that went on long before social media and election posters.”

"Over the last year Walsh Island has had major problems with the sewage system, has seen it’s Post Office close down and the residents are dealing with appalling approach roads which aren’t included in Offaly County Council's winter maintenance plan."

Walsh Island’s first community calendar will be launched on the night to inform locals about events and fundraisers happening in the locality.