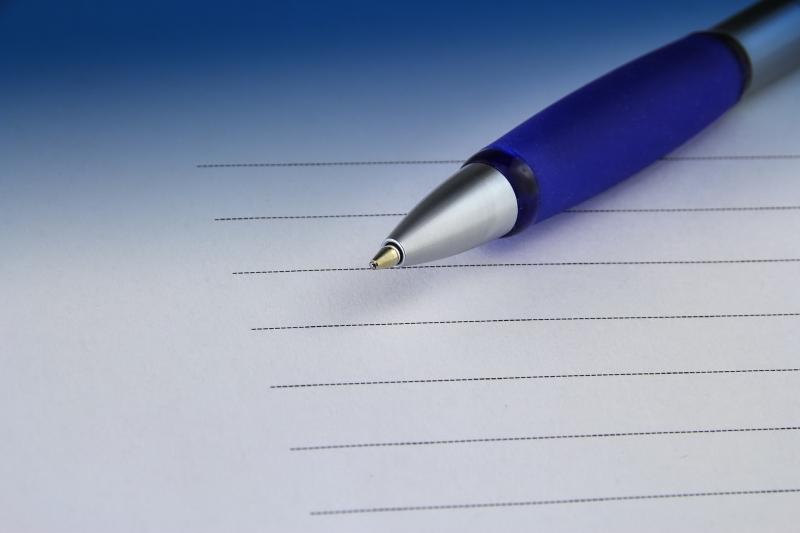 There was NO JACKPOT WINNER and the one MATCH 3 WINNER was Mary Hoctor(c/o Paddy Mooney).

Daingean were defeated by Ballycommon in the Intermediate Championhip last Thursday evening in Geashill.
Daingean led at halftime by a single point, however Ballycommon took the lead 10 minutes into the 2nd half and retained their lead from this time onwards as Daingean struggled to break down their well organised defence.

Daingean now play Shannonbridge in the final group game on Wednesday 29th at 6:45pm in Clara, before the championship enters the knockout stages.

Ballycumber gained two valuable points in the race for a semi final spot with a deserved victory over Walsh Island in Cappincur on Friday evening.

Jack Quinn got the first point of the game in the first minute and was quickly followed by his brother Cormac. Walsh Island’s first point was an excellent kick from 50 metres. Adrian Kelly was very busy in the forward line and his industry was rewarded with a point. Straight from the kick out Walsh Island moved the ball up the pitch and got their second point. Sean Hackett, Luke Gavin Mangan and Adrian again kicked points for Ballycumber. A pointed 45 and a point from play reduced the margin. Adrian kicked over a 13metre free after a foul on Nigel Grennan and also fisted a point from an acute angle. Walsh Island completed the scoring from a 40 metre free to leave Ballycumber leading at half time 0—8 to 0—5.

The second half was only a minute old when Walsh Island reduced the lead with a point from a free. Adrian pointed another free and Cormac Quinn got his second point from a free after a foul on John Egan. Adrian then added a point from play. Walsh Island struck back with two points from play. Michael Egan was playing very well at midfield in his first senior start for some time got his first point from play. Luke Gavin Mangan and Colin Daly added points from play to stretch the lead. With the opposition reduced to thirteen players it was inevitable that gaps would appear and after a few failed attempts to find the player close to goal. John Egan won possession and made ground before kicking a perfect pass to Nigel Grennan in space and he drove the ball to the back of the net. Walsh Island completed their tally with a point from a free. Luke Gavin Mangan kicked the last point of the game to secure victory in a very impressive display of football by all players.

During the game Walsh Island lost two young players through injury and we wish them a speedy recovery. Alan Flanagan who was having an outstanding game at corner back also had to leave the field suffering the effects of a knock which it is hoped he will have shaken off before the next game which is against St Rynaghs in Ferbane.

St Manchan’S Under 16 Ladies Footballers booked their place in the Offaly Ladies Football Under16 B Championship Final with a 3—11 to 3—6 win over Rhode. They came back from being seven points behind to win by five. Well done to all involved.

St Manchan Gaels will play against Edenderry in The Bridge House Hotel Under13 A semi final in Geashill on Friday 24th August at 7pm. All support is much appreciated.

Brosna Gaels will complete the group stages of this year’s Senior B Hurling championship when they take on Ballinamere on Sunday 26th August at 12 noon in Clara.

There was the usual big crowd in Boher Graveyard for Mass on Sunday morning and thanks to Club members and players who helped with car parking.

Learn how to Waltz, Quickstep, Foxtrot and Line Dance. Classes held every Monday night in Ballycumber Community Centre. Beginners classes from 8.30pm to 9.30pm. Intermediates from 9.30pm to 10.30pm and dancing for all from 10.30pm to 11.30pm.

The numbers drawn this week were 8,12,17,23. No jackpot winner, one match three winner. Next week’s draw will be held in The Gav Inn on Monday night at 10 o’clock for a jackpot of 7600euros.

Play lotto on line at https://www.locallotto.ie/ localhome.asp?LL_ID=415 until 8pm on Monday or buy tickets from local shops, pubs and from usual lotto sellers.

Rhode Senior Footballer's have secured the first Semi Final spot after defeating a tough Tullamore side on Saturday evening in Clonbullogue on a score-line of 1-08 to 0-08.

An open invite is extended to all associated with Rhode Gaa to join the 98 team, management and then club officers to commemorate the ending of a 23 year championship drought on Saturday 25th August The Village Inn Killeen's. It kicks off at 6.30pm with a BBQ kindly sponsored by Colm Killeen. Michael Duignan MC on the night will be interviewing guests and a raffle and auction for excellent prizes will be held. Any proceeds made will go towards Ród Og In keeping with the 98 vibe, John Murrin will be providing the music into the later hours in what promises to be a great evening of entertainment. There is no cover charge on the night.

2 All Ireland Football Tickets will be auctioned on the night.

Raffle: A signed football by the 1998 team will be raffled on the night.

We are holding our 2018 Golf Classic  in Castle Barna Golf Club Daingean on Saturday September 8th.

Team - €160. The Format is Four-ball Scramble  with excellent prizes up for grabs. Contact Vice Chairman Oliver Murphy on 087-7087117  for Time-Sheet or Sponsorship

All wishing to use the new walking track at our grounds have to be members of Rhode GAA Club. If you are not a member then your not insured. Join now to use our wonderful new walking track  safe from the hustle and bustle of road traffic .

A very happy 60th Wedding Anniversary to Podge and Mary Leavy who celebrated with their friends and family on Saturday evening last.

All in Rhode GAA wish you both much health and happiness for the years to come.

There was one winner of the Rhode GAA Lotto Draw that took place on the 13th of August for a Jackpot of €15,000 and the lucky winner was Damien Foy. The club would like to congratulate Damien on his wonderful win. It has been a week to remember for Damien as he married Michelle a few weeks ago. The numbers drawn were 5 8 10 22.  The club would like to thank all those who supported the draw and thanks to Doyle’s for the use of their premises and for their help and cooperation.  The following matched three numbers and received €30 each.

Rhode GAA express our Deepest Sympathy to the Kerrigan Family on the passing of Bridgie Kerrigan Tubberdaly.

The Kerrigan Family as a whole have been great servants of Rhode GAA with Benny having served the club as a player and in Team Management. Gordon, Colin and Brendan followed suit on the playing fields and in managerial Roles with Gordon currently a coach with the Junior A team and Colin is a member of the Junior A Team. Bridgie herself was a great follower of all our teams and a great member of our club.

May Bridgie Rest In Peace.

Please note that courses are subject to enrollment numbers.

Go to www.facebook.com/ballycommonteleworkandtrainingcentre to stay up to date with all courses and events ran at the centre.

Killeigh N.S - Date to be confirmed

QUEEN OF THE LAND GOLF CLASSIC

The 54th Queen of the Land Festival will be hosted by Offaly Macra on the 9th-11th of November 2018 in the Bridge House Hotel, Tullamore, Co. Offaly. In the lead up to the Festival, the committee is organising events around the county. The first of such events is a Golf Classic on Sunday 2nd September in Castle Barna, Daingean.

Chairperson of the Festival, Gerard Mahon said at the recent annual general meeting that, “This year is going to be very exciting and action-packed, with new and fresh ideas set in motion for this year’s festival."

The Golf Classic is a novel idea by the incoming committee to involve the county as a whole in the Festival and to mount excitement for November, as well as raise funds. Castle Barna golf club is one of the most popular golf clubs in the Midlands.  The course is laid out on rolling parkland with plenty of mature trees, natural streams and easy-going terrain, which makes it the perfect course for golfers of all abilities - from beginner level all the way up to Offaly’s own Shane Lowry!