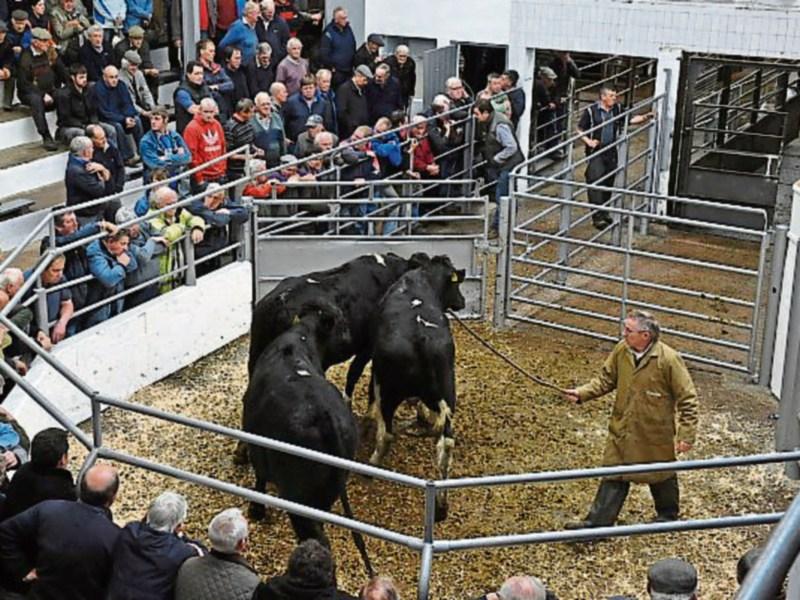 IFA President Joe Healy said the IFA is very strong in its view that vulnerable low-income sectors like suckler farming must be strongly supported and prioritised for increased targeted direct support payments of up to €200 per cow. He said Agriculture Minister Michael Creed and his Department "cannot continue to ignore the severe income crisis in livestock." "Saying no to proposals to try and improve suckler incomes is not an option," he insisted.

Joe Healy continued, “IFA has not proposed a straight coupled support of €200 per cow involving a reduction in basic payments. Based on the exceptional low-income levels of €13,000 a year in suckling, it is essential that direct supports for suckler cows are increased. This can be financed through a combination of CAP Pillar I, Pillar II and national funding."

He went on to point out that when IFA first proposed a strong targeted direct payment for sheep farmers, there was also a very negative reaction from some Government sources. However, since his appointment, Minister Creed has overseen the new €25m sheep welfare scheme introduced in the last Programme for Government.

"Our one-million head suckler cow herd is vital to the beef and livestock sector. It provides the marketing image on which our quality beef exports and access to the higher-priced retail market outlets are secured," Joe Healy commented.

A study for IFA by UCD Professor of Agricultural Economics Alan Renwick shows that each €1 of support invested in the beef sector, underpins over €4 in output in the Irish economy. At local level, the study showed that the cattle sector is embedded in the local economy, with 80% of cattle output sold in the area and over 90% of inputs sourced in the local area.

Joe Healy maintained: "The €52m Beef Data and Genomics Programme (BDGP) secured by IFA was a positive start in terms of supporting the suckler cow herd," and he went on to call on Minister Creed to immediately reopen the BDGP scheme to allow new applicants in 2017, in line with the commitment given in Budget 2017. "Based on the fall-off from the original applications in 2015, there is adequate funding to re-open the scheme at this stage," he stated.

The IFA President also put out a call to Agriculture Minister Michael Creed to prioritise live exports in 2017. He said with a forecast for an additional 100,000 head of cattle this year, a strong live export trade to markets like Turkey is vital for both price competition and market outlets. In order to provide a vital boost to calf exports at this critical time, Joe Healy said IFA has proposed that the €8 per head charges on live exports be removed and the transport issues to Holland be resolved.

IFA has requested Minister Creed undertake a diplomatic visit to Egypt to get the live export trade to this market moving. In addition IFA has requested that the veterinary certificate for Egypt is amended and more dedicated boats cleared.