Would your home pass the 10p subsidence test – and how do insurers handle claims? 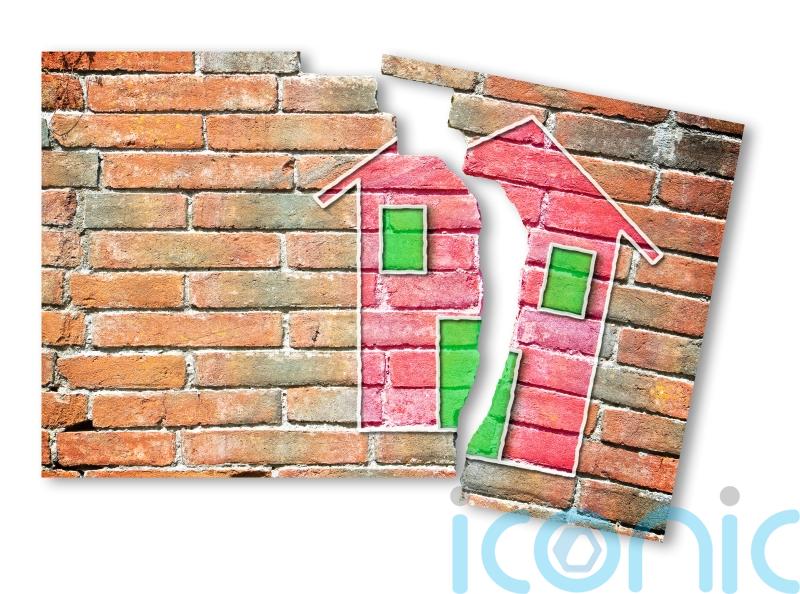 Cracks appearing in the home can be a worry – and the record-breaking heatwave that we experienced this summer has led to speculation that subsidence claims could increase as a result.

The Association of British Insurers (ABI) points out that cracks aren’t necessarily a cause for serious concern, however.

Buildings naturally shrink and swell as temperatures change, new homes and recently built extensions often experience cracking as the structures settle under their own weight, and fine cracks are common in freshly plastered walls as they dry out, it says.

“Cracks in your home can be very worrying, but they may not be a sign of underlying problems,” says Callum Tanner, the ABI’s manager for general insurance. “It pays to know what to look out for, so you can get expert assessment as quickly as possible.”

What can cause subsidence?

Subsidence happens when the ground beneath a building sinks, pulling the property’s foundations down with it. Prolonged dry spells can be a cause, as can trees and shrubs taking up significant volumes of water from the soil, particularly if they are situated close to a home’s foundations. 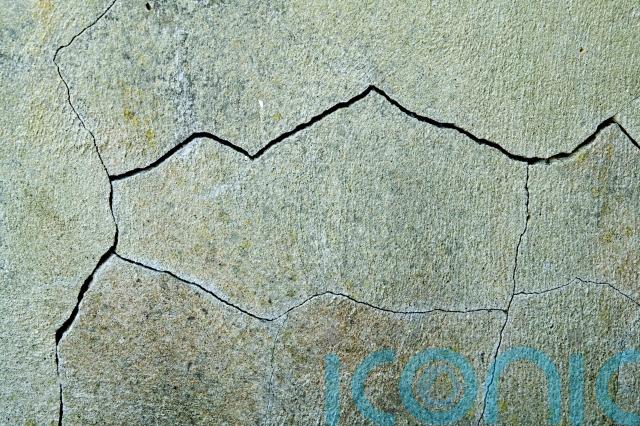 The ABI says the type of soil can also be a factor. For example, clay soils can shrink and crack during hot, dry weather, depending on the water content. If the soil is sandy or gravely, then it could be particularly vulnerable to being washed away when drains and water mains leak. Old mines, quarries or pit sites may also be a factor behind instability.

The ABI says less common factors causing subsidence are heave and landslip. Heave happens when the ground supporting the building moves upwards and landslip happens when ground moves down an incline or slope, to come to a natural level.

When should you be worried?

While cracks can be a common warning sign of subsidence, they don’t always mean there’s a problem. However, there may be an issue if the crack is more than 3mm wide, the ABI says.

If you can’t find a tape measure but have your wallet handy, 3mm is slightly wider than the thickness of a 10p coin (a 10p coin is just under 2mm thick, according to the Royal Mint’s website). Other signs that there may be a more serious problem could include a diagonal crack being wider at the top than the bottom, and being visible from the outside as well as inside the home. Doors and windows sticking for no obvious reason and wallpaper crinkling or ripping when there is no damp could also ring alarm bells. 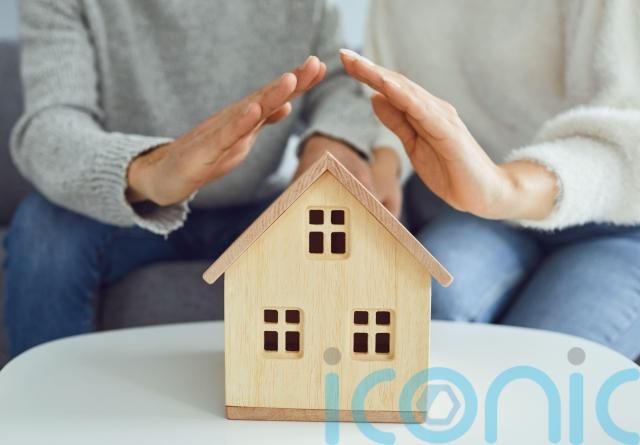 Tanner says: “Home insurance policies cover subsidence, heave, and landslip as standard, so if you are concerned speak to your insurer who can advise you what to do.”

Typically, policies may require you to pay the first £1,000 of a subsidence claim (the excess). If you have had subsidence previously, then the excess could be higher. Movement to driveways, patios or garden walls which doesn’t also damage the house or outbuildings may be excluded, so if you aren’t sure, check your policy or speak to your insurer.

The ABI says if you suspect a problem, contact your insurer as soon as possible. They will advise on the next steps to be taken. Where appropriate, specialists will be appointed to investigate the cause of the damage and to arrange for any repairs. It may be necessary to monitor the property for any movement to find the underlying cause, so the right repair work can be done.

If subsidence damage means your home becomes uninhabitable, your insurer may arrange and pay for the cost of temporary alternative accommodation. This may be up to a percentage of your total sum insured. Often, subsidence claims can be complex and take months to resolve – but your insurer should keep you updated throughout the process.