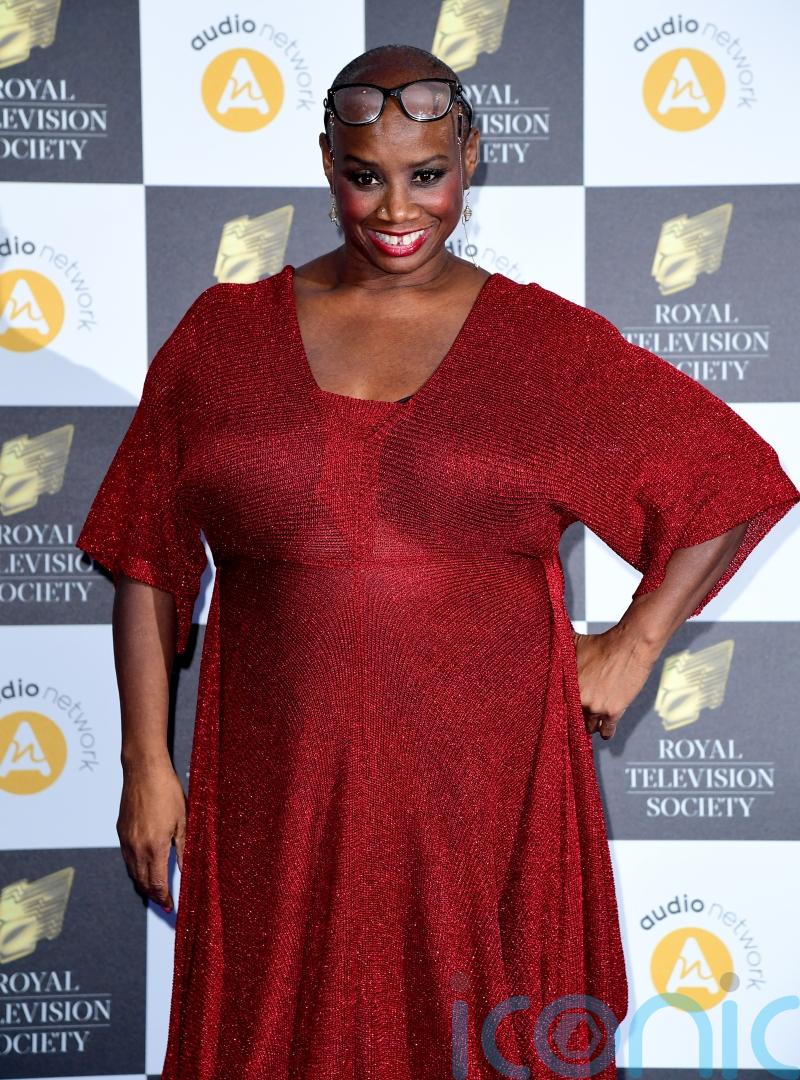 The upper echelons of the food world has long been dominated by white male chefs – but this isn’t an accurate picture of the culinary greatness out there, says chef and broadcaster Andi Oliver.

The host of BBC 2’s Great British Menu says in the UK there is a “narrow perception” of excellence in the food industry.

“There are people who look like me at the top end who aren’t getting what they deserve,” says the 58-year-old. “The excellence, the beauty, the poetry, the magic is what food is about and that comes from all parts of the world.”

She is celebrating this excellence as a judge for the BIH Spotlight Awards with Be Inclusive Hospitality, an initiative that aims to tackle diversity issues within the industry. 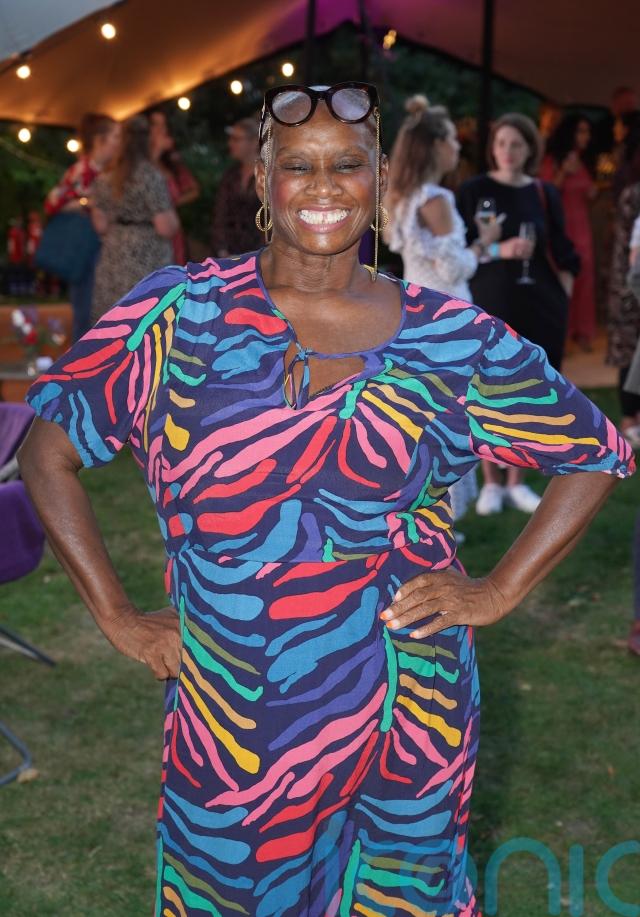 Its founder Lorraine Copes, a social entrepreneur and hospitality consultant who has worked with Gordon Ramsay Restaurants, says there’s a noticeable absence of people of colour in visible positions of influence in hospitality.

She says: “17.83% of the industry identify as BAME. I have sat on the boards for businesses and I am always the only person that looks like me in those rooms. I would struggle to name another black woman in the same position as me in the sector. I can count them on one hand.”

Lack of representation can bring with it some hefty challenges. “On many occasions I have had to approach salary and bonus in a different way to white men. If I have a goal, I will find ways to navigate the problematic behaviour,” Copes says of difficulties she’s encountered as a black woman in hospitality.

“The problems you confront will depend on your personality, and it shouldn’t take having a big mouth to reach the career heights you want to.”

And this extends, Oliver says, to working in food and television. Thinking back to an International Women’s Day event earlier in the year, she says: “I was surprised at how many of the younger women chefs of all ethnicities in that room still had hesitation about working in a kitchen at a particular level.

“British multiculturalism is the jewel in our crown. We should be celebrating it in every environment. People of colour should not just be washing dishes.”

As the host of a prestigious show like Great British Menu, and as a black woman in her late 50s, Oliver says she takes her role seriously.

“I don’t speak for anyone else, but I know my visibility is important. It feels like quite a responsibility. I feel quite lucky, I get a lot of support and love. I don’t take that for granted. To be honest, I am surprised I don’t get more abuse,” she says.

Oliver is also known for her colourful outfits on TV, and it’s hard not to be uplifted by her sunny presence on screen. Her outfits are representative of her ethos, and she says: “I won’t dress myself down. I won’t change how I look to go into a room. I work with my amazing stylist and make-up artists to wear what I want.

“Putting on bright colours makes me feel tall and proud and gives me energy. I don’t want to feel muted. When you are from a background where people try and shut you up, there’s no point in trying to please other people so you may as well please yourself. When I wear my bright clothes, I am using them as a throne to raise me up, not as armour to hide behind.” 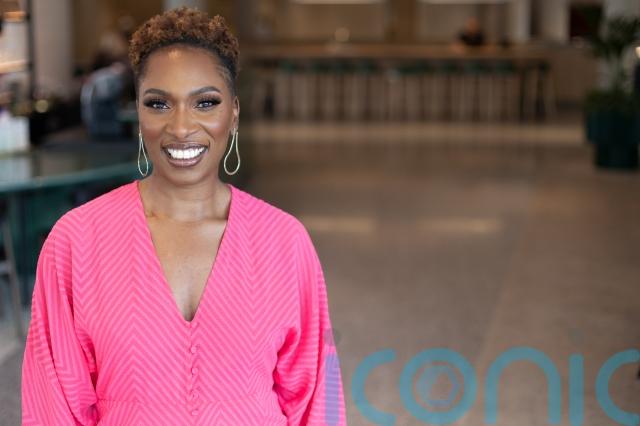 Oliver and Copes both want to help other black women bring pride and joy to the culinary world.

“What has carried me [in the industry] is community, and finding my tribe of likeminded people from all sorts of backgrounds,” says Copes.

Oliver just want to see all women in the industry being “fearless”, even when they’re scared. “Feel the fear and do it anyway,” she says. “Your true self is waiting on the other side of the fire. Make sure you know your stuff – don’t pretend to know something, just learn it. There is a space for you.”

If you want to find and support chefs of colour, Copes says to “get on the internet, check out community hubs like Black Eats London. If you look for them, there are networks who are building communities to help improve visibility.”