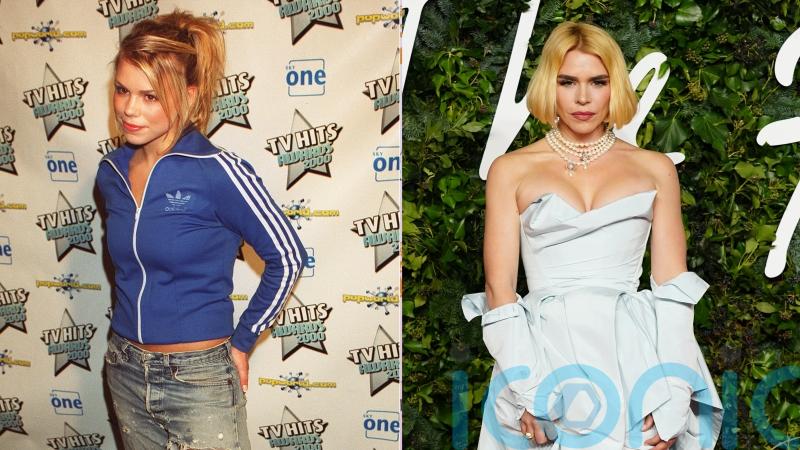 Billie Piper has come a long way since she shot to fame as a record-breaking, chart-topping teen pop sensation in the mid-Nineties.

In fact, the Wiltshire-born star – who celebrates her 40th birthday on September 22 – has been in the showbiz spotlight for so long, the baggy jeans and crop tops she was rocking when she first became famous are now back in fashion.

To mark Piper’s milestone birthday, this is her impressive style evolution – from the Nineties to now… 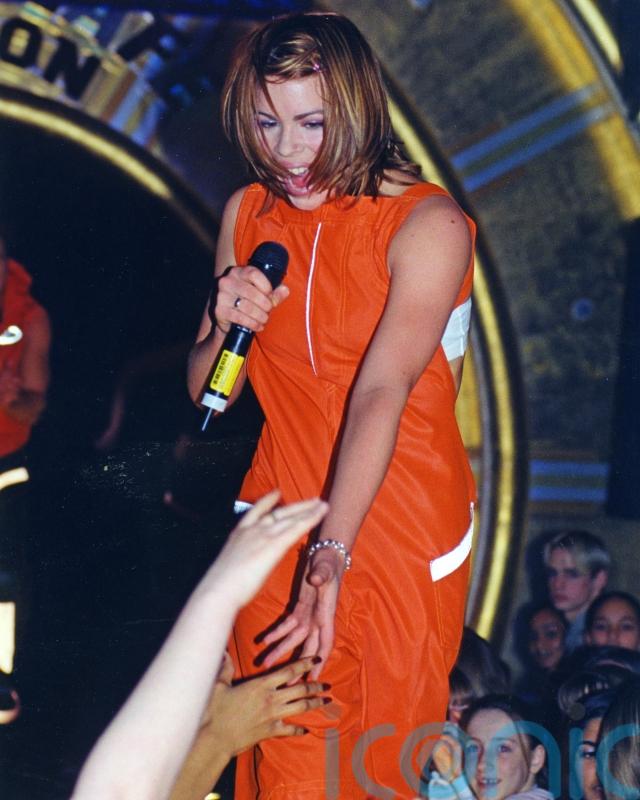 Bursting onto the pop scene at the age of 15 with smash hit Because We Want To, Piper became the youngest artist ever to debut at number one in the UK singles chart, which was followed with two more chart-toppers, Girlfriend and Day & Night. 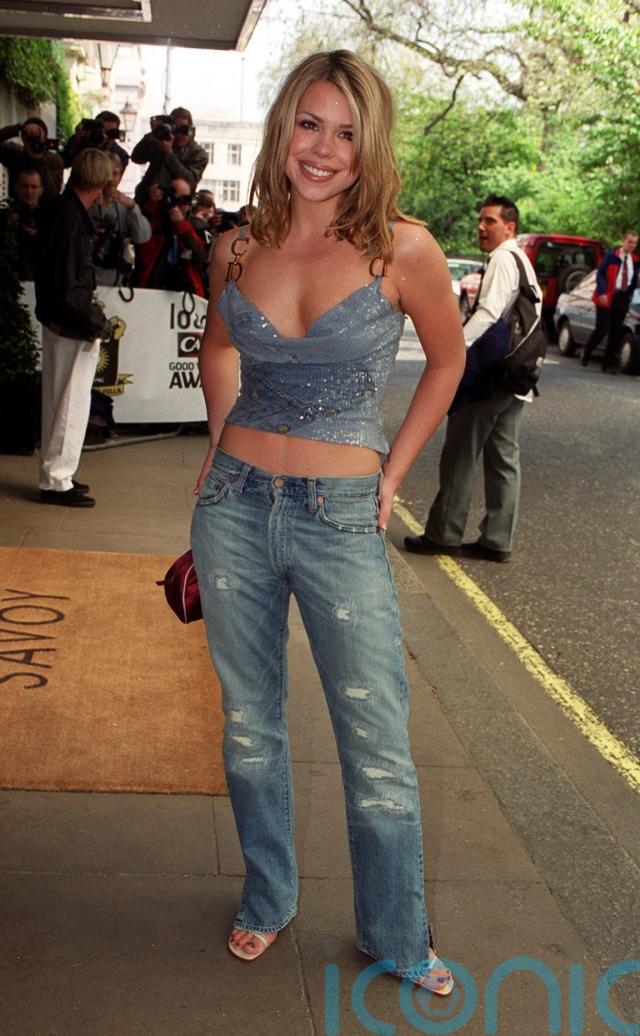 Rather than adopting the typical pop princess look, in the Nineties and Noughties the teen star was all about oversized tailoring, distressed denim, sporty separates and trainers, whether she was on stage or at awards shows. 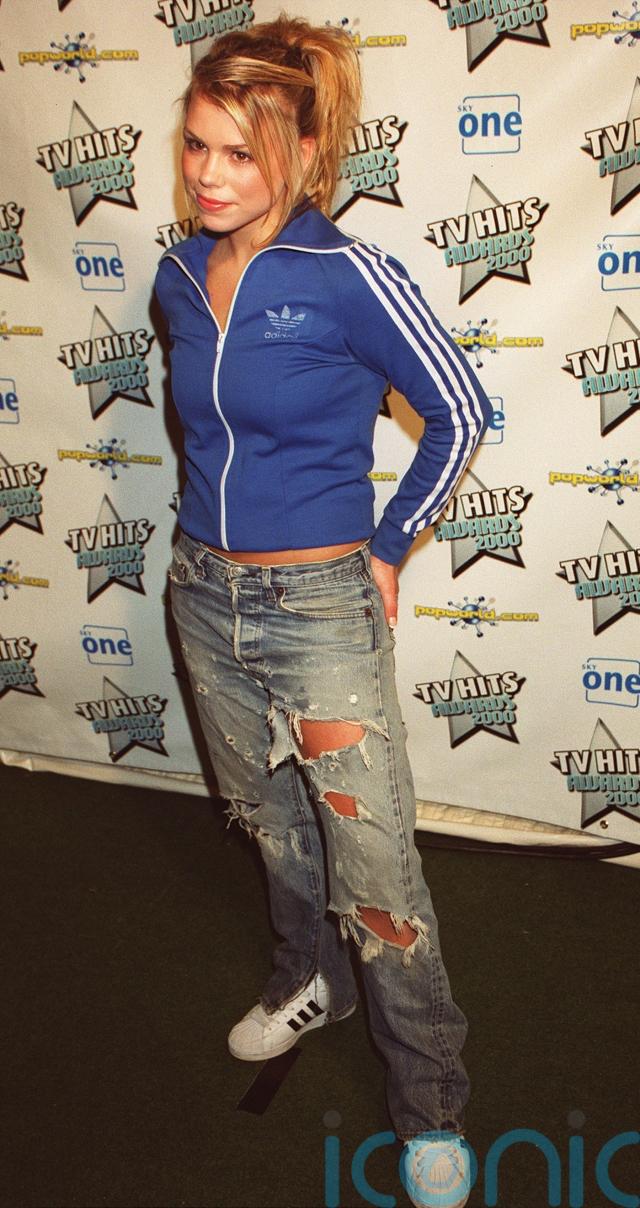 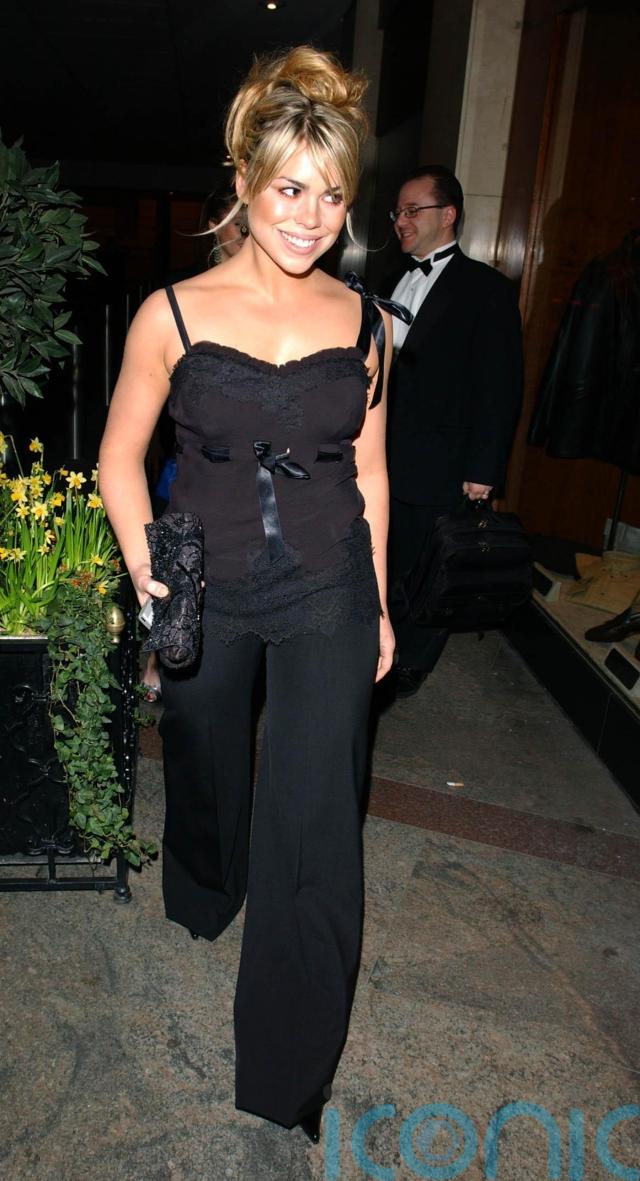 Piper, who attended the Sylvia Young Theatre School, took a brief hiatus following the release of her second album.

After marrying radio presenter Chris Evans in 2001 (the couple separated three years later), she returned to the showbiz spotlight, taking on a few minor film and stage acting jobs before landing a life-changing role in 2005. 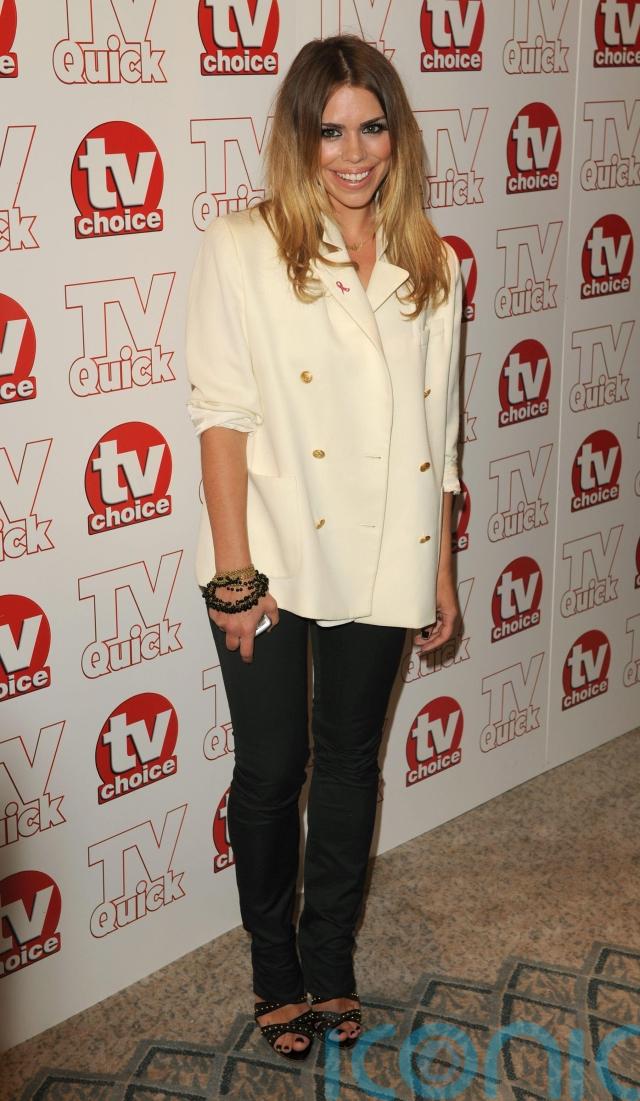 Playing Rose Tyler in the hit BBC TV series Doctor Who, this was the first of several roles that would secure the former popstar’s reputation as a critically acclaimed actor.

Piper departed Doctor Who in 2006, and her acting success continued with Secret Diary Of A Call Girl and Penny Dreadful. 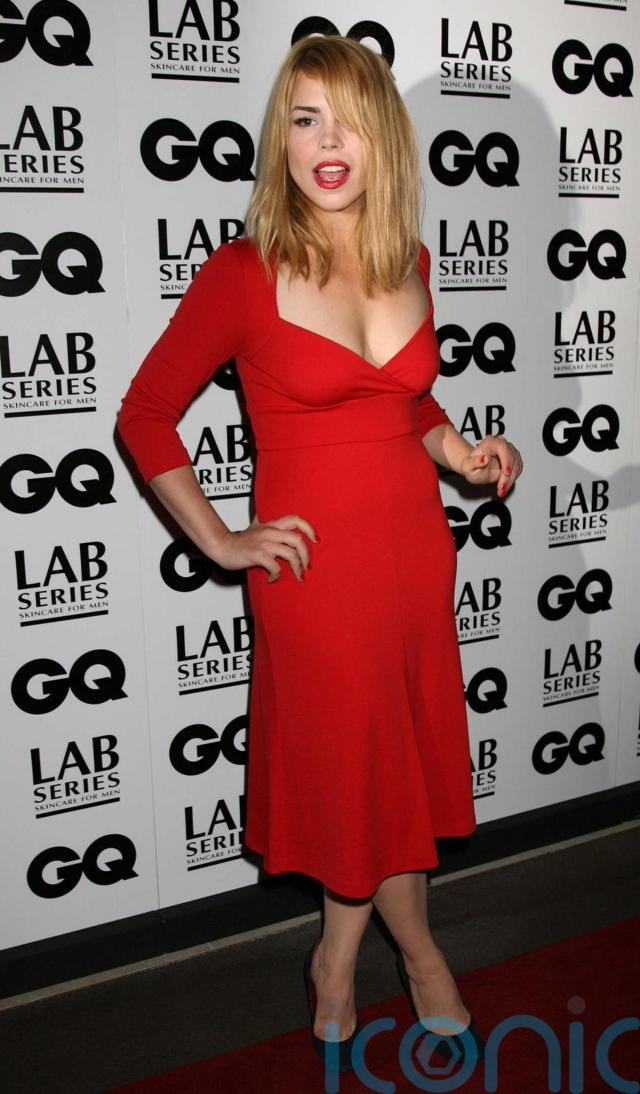 The 20-something’s personal style evolved considerably during this time. A regular on the red carpet, she favoured a simple LBDs and tailored looks in a palette of mostly black and white, with the occasional bold frock. 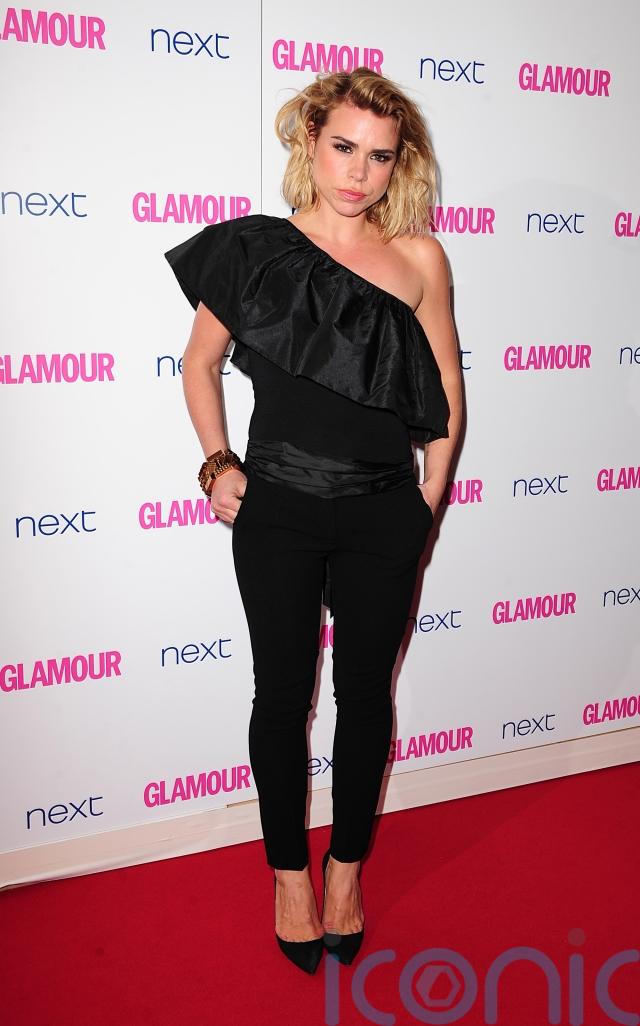 As she entered her 30s, Piper focused more heavily on theatre, scooping a string of best actress awards for her stage roles. 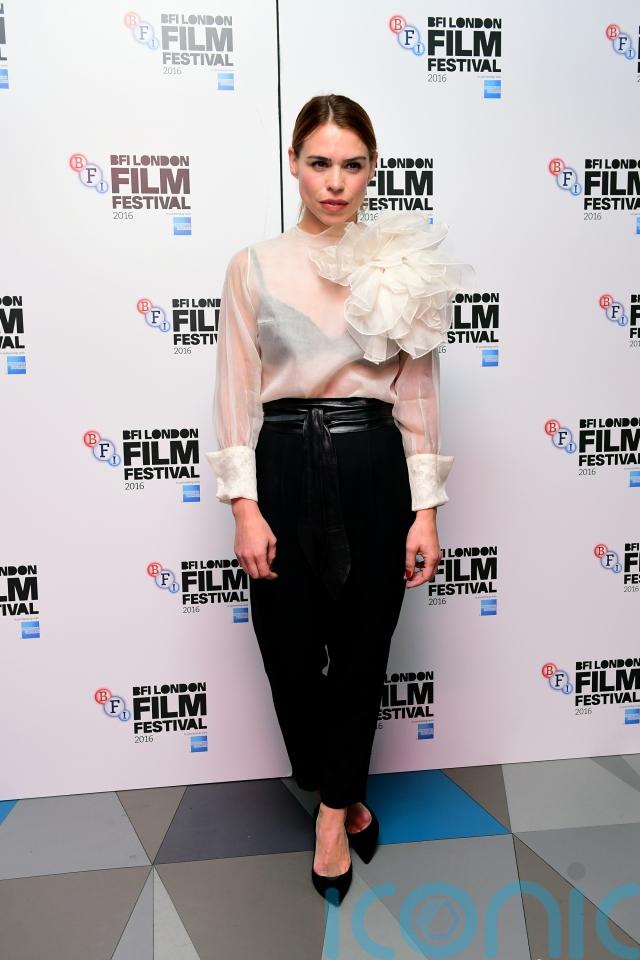 She stepped up her sartorial efforts in the 2010s as well, still often opting for monochrome outfits, but choosing stronger silhouettes and a more polished look. 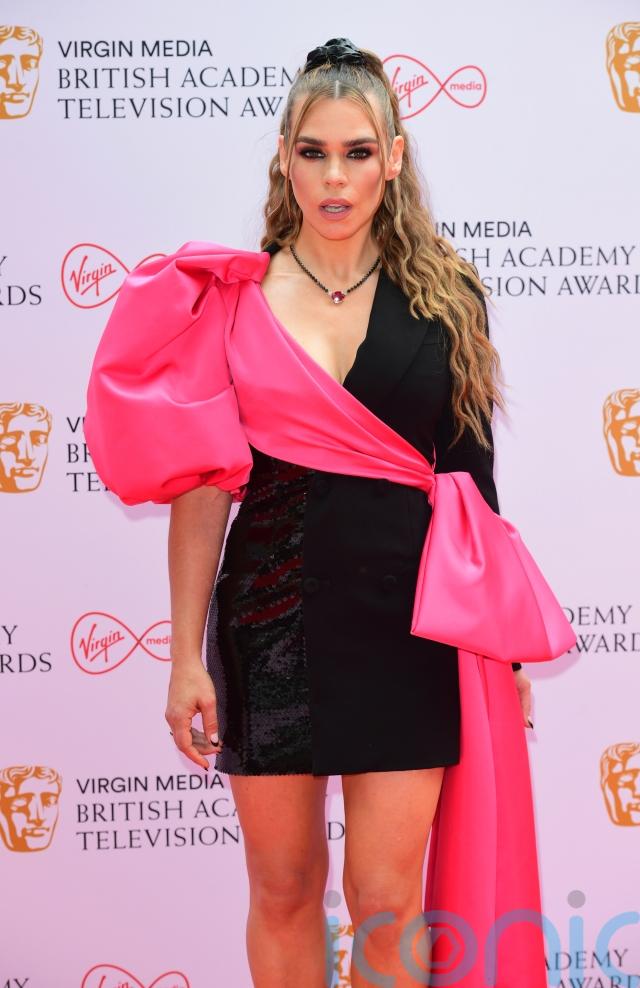 Piper has really stepped up her fashion game in the last few years.

Working with celebrity stylist Rebecca Corbin-Murray, she has embraced print, colour and edgy designs in a big way. 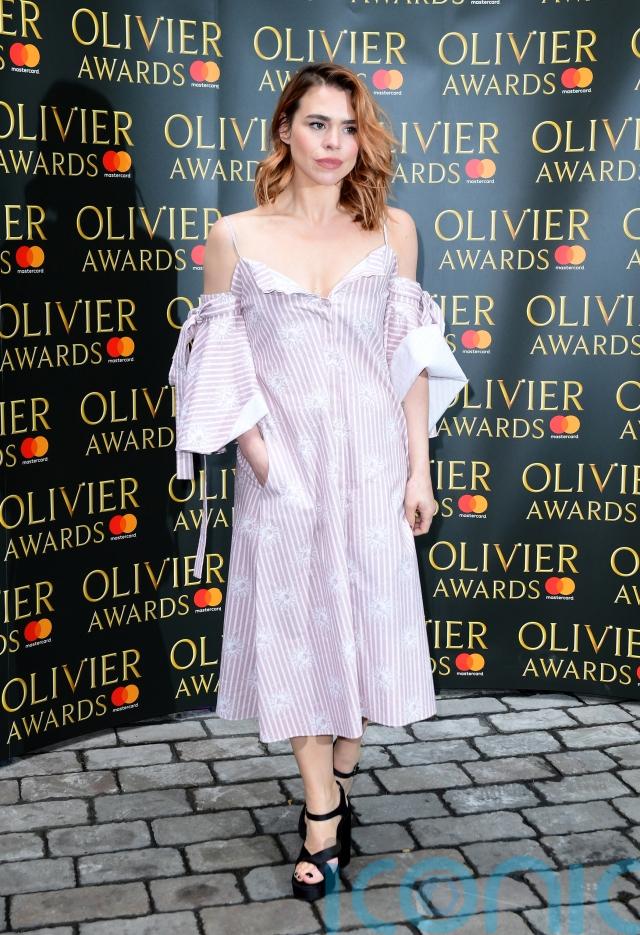 The mum-of-three (she shares sons Winston and Eugene with ex-husband Laurence Fox, and daughter Tallulah with her current partner, musician Johnny Lloyd) always impresses on the red carpet, whether she’s playing it cool in a floaty midi dress or going all-out in a showstopping gown. 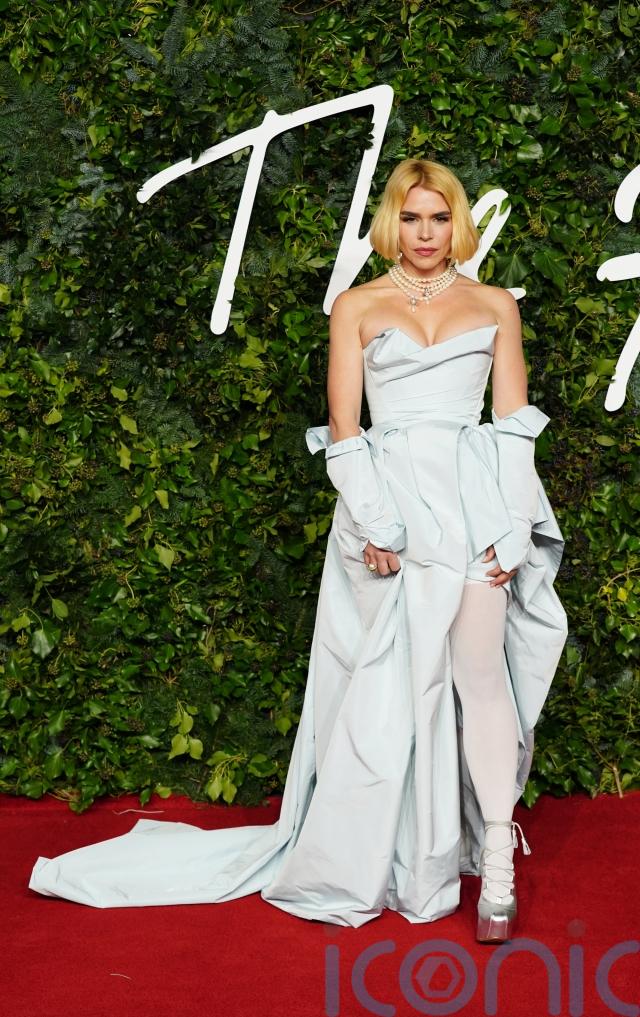 Unlike other stars who might tone down their style as they get older, Piper is taking more risks than ever – and they’re paying off, cementing her status as a red carpet fashion icon.