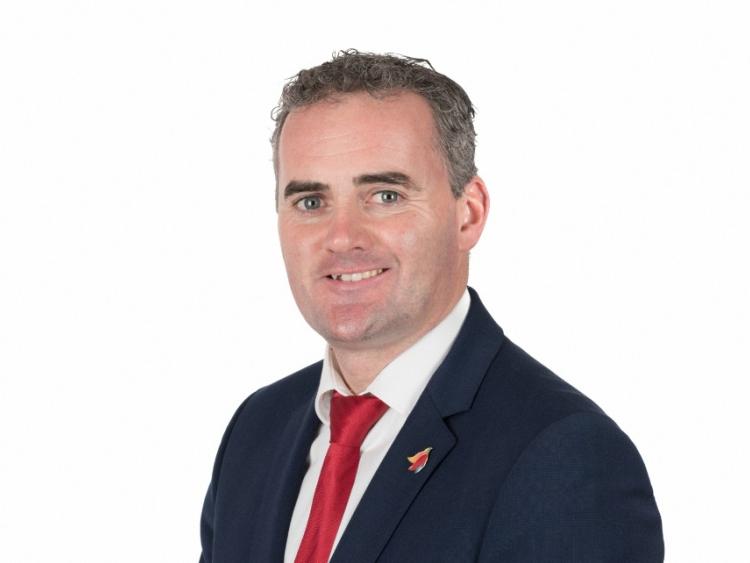 Leahy: Sugar tax should be ring-fenced to tackle obesity

RENUA Ireland leader and Offaly County Councillor, John Leahy has slammed the government’s decision not to ringfence the €40 million generated per annum on a sugar tax on fizzy drinks.

It was reported on Monday that revenue from such a tax would not be ringfenced to tackle the obesity issue affecting Ireland.

“Ireland is not just facing an obesity 'time bomb'. The bomb has gone off. We are in a state of crisis when it comes to obesity. One in four Irish children who are the main target of the tax is overweight or obese," Leahy commented.

“The Department of Finance should ignore the red tape and create a fund on the back of Revenue collected to look after our children. We need to future proof the health of our current generation of kids,” the Renua leader stressed.

He continued: “In the UK their fat tax was ring-fenced whilst in the past a similar achievement was secured with the plastic bag tax. Instead, we have another Revenue grab which is sorely short of intent or imagination."

“We should, on the timeless principle of no taxation without representation, be using the fat tax for clear results where the people see where their money is going instead of going into the general Exchequer and gobbled up, resulting in no real action to tackle the obesity time bomb."

“This for example could consist of hiring a PE teacher to visit every school to tackle Ireland’s status as one of the worst countries in Europe for Physical Education," John suggested.

“It could be doubled and used to build cycleways and greenways across the country-side; proper cycleways rather than the current cul de sacs. It could be used to build a hundred playgrounds for children a year. Instead once again this government is all taxation and no action, or imagination,” conluded councillor Leahy.