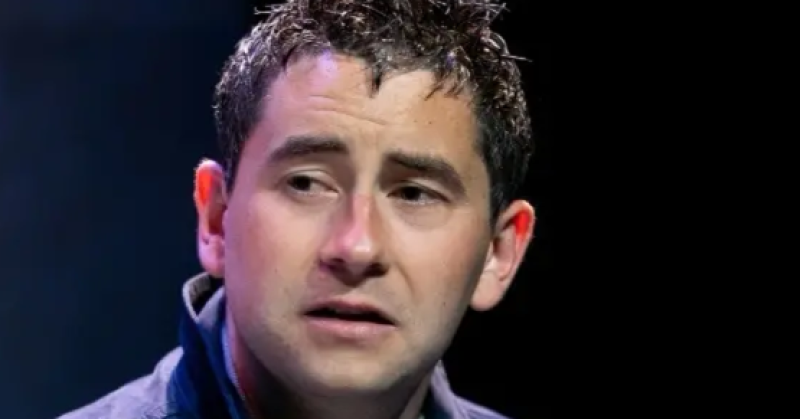 Local actor, Darragh O'Toole who viewers might remember from his recurring role as Conor Tyrell in Virgin Media's 'Red Rock' and the psychological crime thriller 'Blood' where he featured alongside Adrian Dunbar, has taken to the stage for his latest project.

Darragh who hails from Tullamore, has been extremely busy and has appeared in a host of major shows across various streaming platforms such as Apple TV's 'Foundation', BBC/HBO's 'Peaky Blinders' and the soon to be released second season of Amazon's 'Wheel of Time'.

Darragh played the role of 'Lampy' a 23 year old, living at home with his mother and grandfather in a small town in Ireland. Lampy works at a nursing home cleaning, changing sheets and sometimes driving the bus. He's recently broken up with his girlfriend Chloe and feels trapped in a life he didn't plan.

The play ran for two weeks at the Galway International Arts Festival with a total cast of four including Lorcan Cranitch playing John, Maeve Fitzgerald as Florence & Aosaf Afzul in the role of Farouk.

The production was directed by Decadent Theatre's Andrew Flynn. It has been received warmly by audiences along with the Irish Independent, Irish Times & Guardian UK.

The company hopes to tour the production around Ireland and perhaps beyond in 2023. Maybe it will appear on stage in our own soon to be opened Esker Arts Centre in Tullamore.