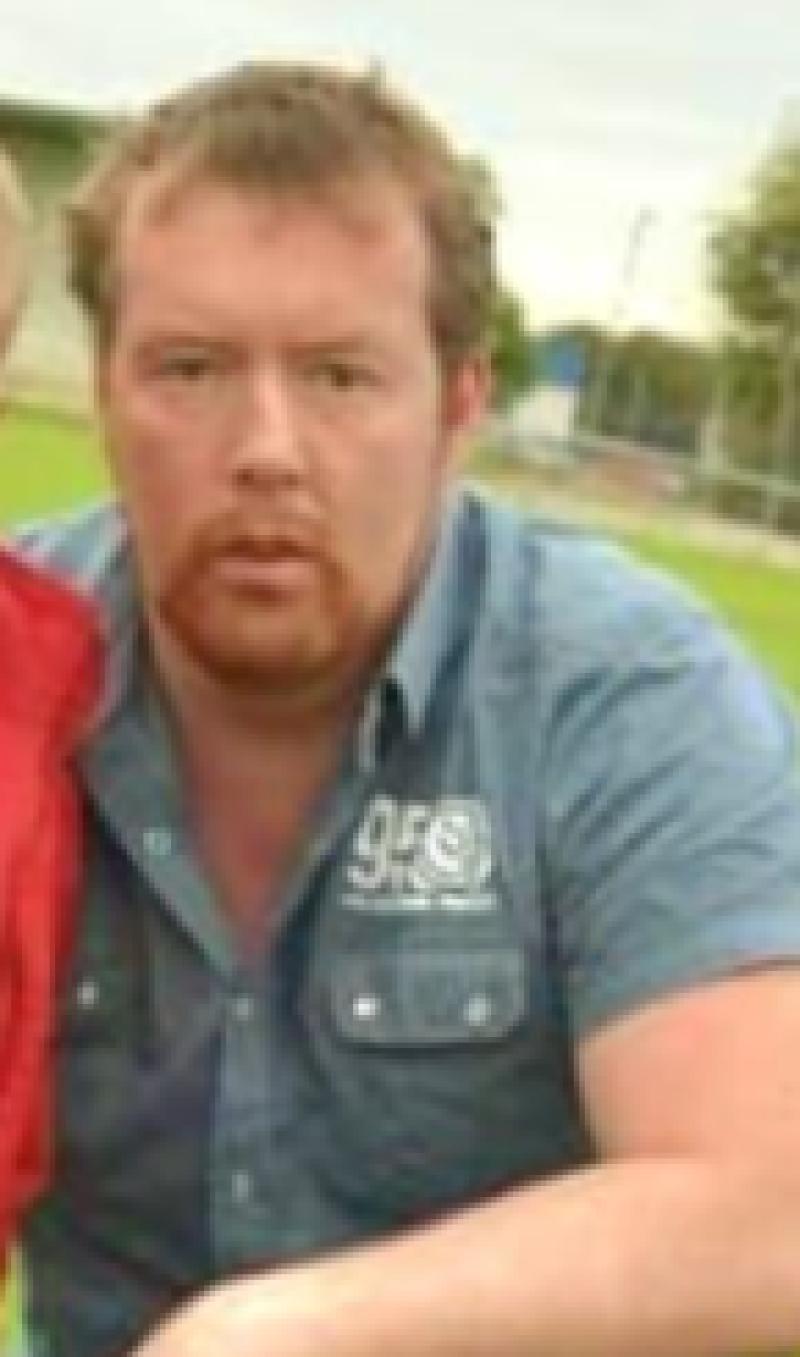 The Offaly victim of a fatal assault in Athlone in the early hours of Saturday morning has been named by gardai.

The man has been named as 47-year-old Paul 'Babs' Connolly from Edenderry.

Gardaí in Athlone are continuing to investigate all the circumstances of the public order incident that occurred in the early hours of Saturday morning at Church Street, Athlone which resulted in the death of Paul Connolly.

A post mortem has been completed, the results of which are not being released for operational reasons.

Both arrested men remains in Garda custody and investigations are ongoing. One man is aged in his 30s and one is in his late teens.

An Garda Síochána is aware that images of the incident on Church Street are being shared across social media and messaging apps.  An Garda Síochána appeals to everybody not to share this material, it is disrespectful and upsetting to the family and friends of the deceased and all persons involved in this incident and is unhelpful to the Garda investigation.