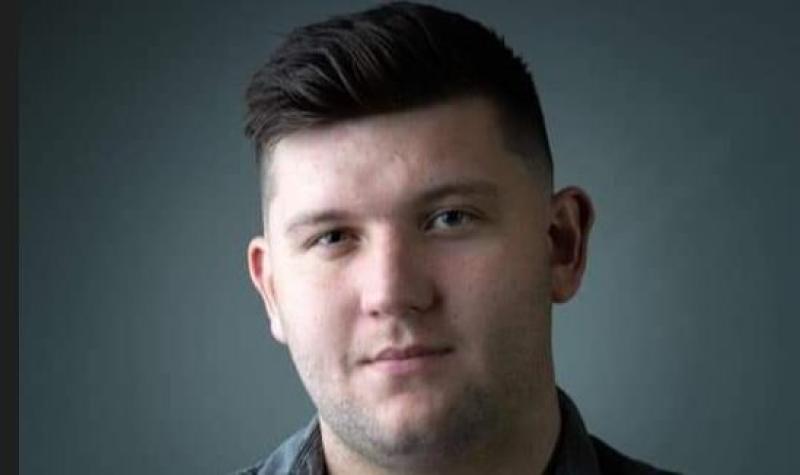 Country music star Alex Roe has promised to bring a party atmosphere to his set on the Tullamore Show's main-stage as the historic event makes its post-Covid comeback this weekend.

Recently compared to the late Big Tom by Trudi Lalor, the Offaly singer will be on stage directly before the day's official opening ceremony, beginning his set at 10.50am.

"I've been waiting for this one for a long time now, and I suppose we all have, especially anyone with Offaly connections", explained Alex.

"The Tullamore Show is one of the biggest days in the county, on the one hand, but on the other hand, it's also one of the biggest days in the country, too. It's an event that has always been so well organised and literally has something for nearly everyone in the family to enjoy. It's been a loss to everyone over the last few years, not least the people who make the show happen each year, because I know it's such a huge part of their lives. So I'm delighted for everyone involved in that side of things that we can finally say normal service is resumed. The show is back!"

"I've been lucky enough to perform at the show before", remarked Alex, adding, "and I'm delighted to have been invited back again this year. Especially with the year that's in it, ya know. Everyone's going to be in such good form just to be there at all, because for so long we couldn't go anywhere! And I know for me anyway, that's something I definitely haven't forgotten since being able to perform regularly again. There's no gig that you take for granted now, not that there ever was. But up until a couple of years ago, we could never have imagined a moment when everything would just be put 'on-hold' so suddenly. We know differently now. So I honestly can't wait to get on stage and add what I can to what I'm sure will be an amazing party atmosphere on the day."

As the summer slowly starts to wind down over the coming weeks, it'll be anything but that for the man who has shared stages with both Margo (as one of her special guests at her recent Tullamore concert) and Charlie McGettigan (as one of the artists who performed at Larissa Tormey's Voices For Peace concert) this year, has been featured in the summer edition of RSVP Country magazine, and took home the Rising Male Country Music Artist of the Year trophy at the 2022 Hot Country TV Awards.

"I've been working on a lot of things in the background, so hopefully there'll be lots of exciting news that I'll be in a position to start announcing shortly. Included in that is some new music, and I think we'll have news there very soon. There's also some shows that are in the works as well. So there's a lot still to happen before the year's end, and I'm looking forward to every moment of it. Starting with next Sunday's party at the Tullamore Show!"