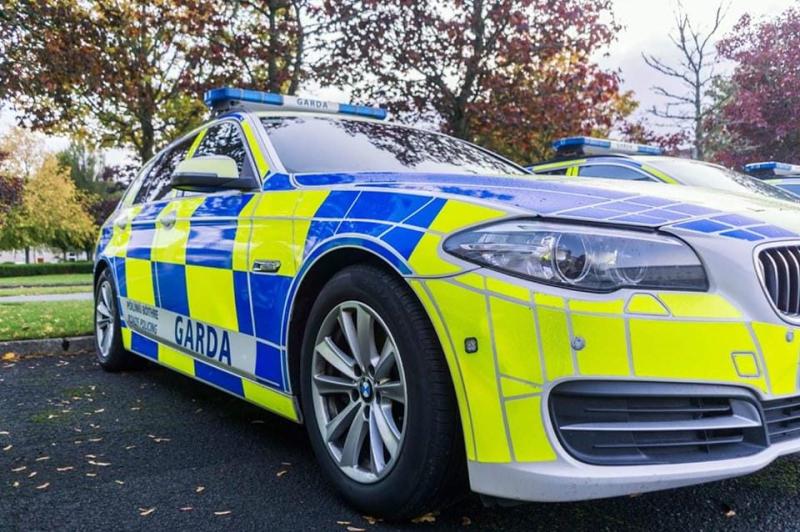 Gardaí have appealed for the public's help in tracking down individual who it's suspected might have been on the verge of raiding a hotel in Abbeyleix.

The appeal was issued after it's understood that a member of staff spotted a number of people acting suspiciously at the Manor Hotel in the town.

The guards issued the appeal in the hope of tracking down the individuals who are suspected of possibly being those behind a theft from the same business a number of months previously.

The appeal was issued by the Laois Offaly Garda Division on Wednesday, August 3 within hours the incident.

"Gardai at Abbeyleix Garda Station are appealing for witnesses in relation to an incident that occurred on N77 Abbeyleix to Durrow road in early hours of Tuesday 2nd August 2022.

"We are appealing to anyone that may have been in Abbeyleix or surrounding areas between 02.30am and 04.30am that noticed any suspicious activity involving a dark coloured saloon type car.

"We are particularly interested in any vehicles passing through Abbeyleix that may have dash cam footage to get in touch with us," said the appeal.

The gardaí ask that anybody who thinks that they can help to contact us them 0578730580 or private message the division's Facebook page.