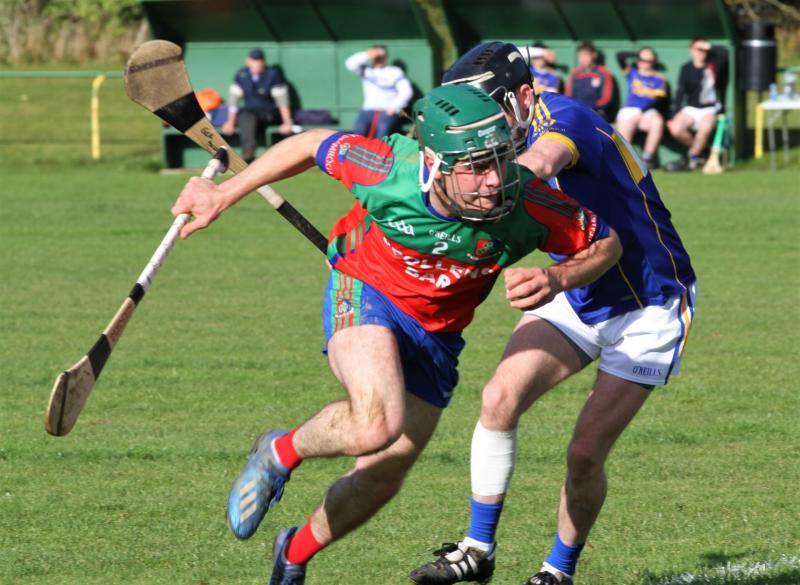 Shamrocks have a big point to prove in the IHC after a malfunction against Brosna Gaels.

THE Offaly Senior “B”, Intermediate and Junior Hurling Championships have been progressing nicely.

The intermediates is down to the quarter-final stage while the senior “B” and junior are moving close to the knockout phase.

They continue this weekend with big games in all competitions.

The Senior “B” Hurling Championship is a six team group with the top four qualifying for the semi-finals.

Kilcormac-Killoughey are top with six points after winning their opening three games and they will claim one of the semi-final berths.

Clara have four points, Tullamore and Drumcullen three each, Birr two and Lusmagh none. It is all getting very tight and at least two of the semi-finalists should be known after this weekend.

The two quarter-finals and the relegation play off will take place in the Intermediate Hurling Championship this weekend.

With St Rynagh's and Carrig-Riverstown into the semi-finals as group winners, Shamrocks will meet Coolderry and Shinrone play Seir Kieran in the quarter-finals. Belmont play Brosna Gaels in the relegation play off.

The two quarter-finals will be interesting. Shamrocks should be strong but had a very bad defeat at the hands of Brosna Gaels in their last game while Shinrone and Seir Kieran will be very tight.

There are two rounds to go in the Junior Hurling Championship with the fourth on this weekend.

Group 1 is very tight with Ballyskenach-Killavilla, Kinnitty, Kilcormac-Killoughey and Carrig-Riverstown all on four points while Coolderry have two and Shamrocks 0.

The top team in each group goes into the semi-finals with second and third in two quarter-finals.