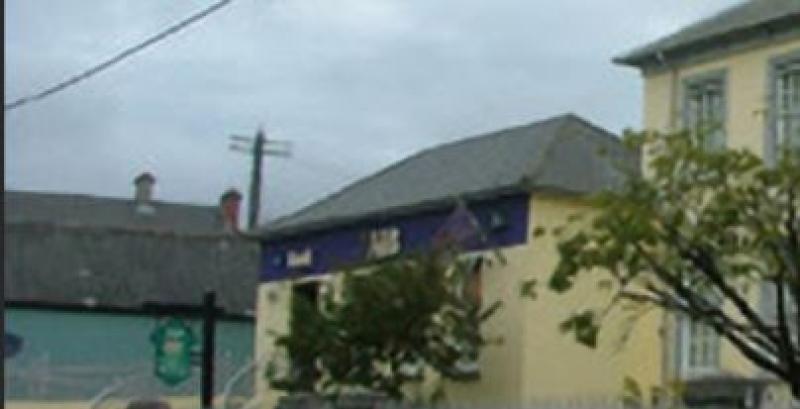 AIB's decision to save face and row back on its ill-conceived decision to close cash services at 70 branches across the country is very welcome.

It shows that when community groups, farming bodies, politicians and ordinary citizens rally to a cause big corporations, such as banks, will be forced to listen.

People power is a real force to be reckoned with and when rural Ireland flexes its muscles big business takes heed.

Certainly there was widespread relief when AIB announced it was rowing back on its widely condemned plan for a cashless service.

On Thursday last, just two days after making its controversial announcement, the bank said it  “will not be going forward with its plan to remove cash services from 70 branches (including Birr, Roscrea and Edendery) because it "recognises the customer and public unease that this has caused".

In an attempt to justify its move, a statement from AIB said:  "In recent years there has been a dramatic increase in the use of digital banking services and a decline in branch visits and cash usage. In AIB’s case, there are 2.9 million daily digital interactions compared with 35,000 customer branch visits.”

It added: "However, recognising that many are against the move, AIB has decided not to proceed with the proposed changes to its bank services.

“The bank continues to retain its 170-strong branch network in its entirety and will also continue to offer banking services through its relationship with An Post at its 920 post offices nationwide.”

The move by the bank, if proceeded with, would have caused untold economic damage to regional towns across the country.

It would also have caused undue hardship for citizens, particularly the elderly, and for businesses in towns and rural areas.

In addition the proposed move would have  presented a grave security risk to late night businesses, primarily hospitality and shopping and service providers, who depend on Night Safe banking to securely drop off cash takings.

Their alternative would have been to travel, in many cases over long distances, to their nearest Night Safe or to bring their daily takings home with them and put their homes and families at risk of break-ins.

AIB's proposal that the post office network would provide an alternative cash service was unrealistic in many of the locations pinpointed for downgrading by the bank.

Certainly the popularity of cashless payments and internet banking has increased dramatically in recent years and this increase was spurred-on by necessary restrictions during the Covid pandemic.

But despite the switch to cashless payments by consumers and business the Central Bank says cash remains important for both economic functions and social inclusion.

While ordinary citizens have secured a win on this occasion one wonders if it is but just a short term victory and a mere stalling of AIB's long term plans.

As such it is incumbent on Government to remind AIB and all the banks remaining in the market here of their obligations to ordinary citizens and wider society.

The banking review was set up earlier this year with a view to banks becoming  more inclusive and customer focussed.

But it may be necessary for the Government to intervene more directly in the banking system.

Maybe it is now time for the Government to establish an alternative banking system on a community basis in order to protect communities and businesses in rural areas.