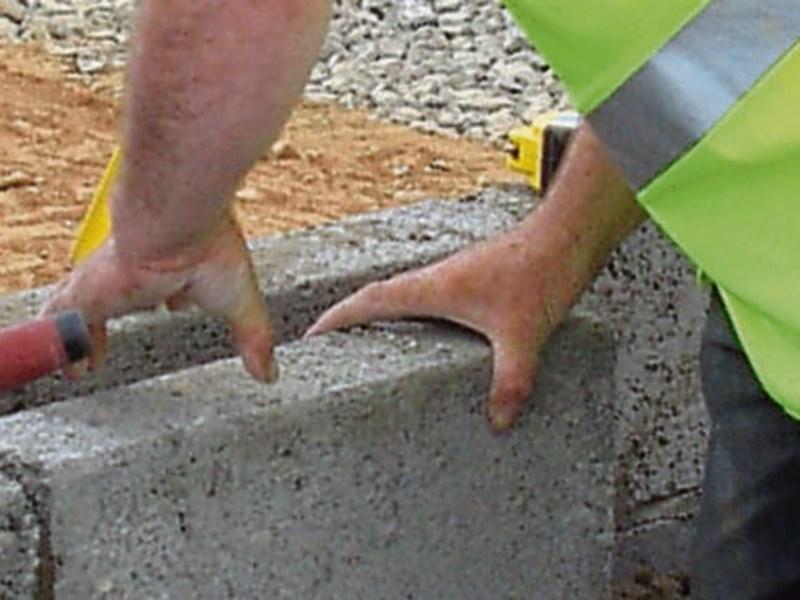 Plans for a large housing development in Tullamore have been put on hold.

James Spollen Limited applied for permission from Offaly County Council to build 95 houses in the town but the plans are now on hold as the local authority has sought further information before making a decision on the plans.

The planned development would be accessed via the existing Hophill Avenue and Cedars estates on Church Road.

If given the go ahead, the proposed development will see the construction of a mix of one, two and three bedroom houses which would be a mix of terraced, semi-detached and detached homes.

Further information was sought on June 21.

Offaly County Council seeking information on the size of the green area for the development and has stated that some sections present 'a repetitive approach which should be avoided'.

The council is also seeking a layout with individually labelled car parking spaces for each dwelling unit and clarification for the plans for a hedgerow which divides the open space of the Oakfield housing estate from the proposed new green area.

In total, the council has sought further information on 20 aspects of the plans as well as seeking the submission of 16 files and documents.