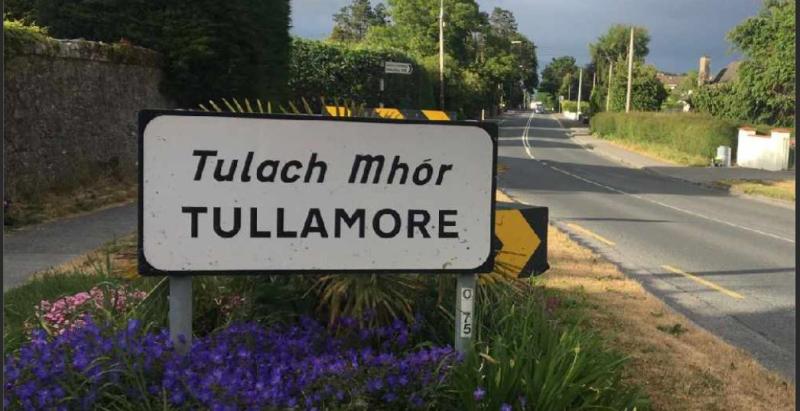 Independent councillor Sean O'Brien, has called on the Government to take action by introducing new laws or by Ministerial directive to deal with the problem of illegal encampments by caravans in Hophill and Church Hill Tullamore.

"We have been dealing with illegal encampments by a certain group for the past three years in Church Hill and now they have moved to the Cedars, Hophill. This group have no respect for the rule of law and no regard for the rights of law-abiding residents.

"They caused nothing but problems for the residents in Church Hill and on many occasions the residents there felt like prisoners in their own homes. This simply has to stop. As the council do not own the property we cannot get a Court Order to move them. The only way to deal with this is for the Government to bring in new laws to enable the Council to deal with the problem in a swift and effective manner," stated Cllr O'Brien.

He continued: "This problem has already caused severe hardship for the residents in Church Hill and we simply cannot let this continue and also effect residents in Hophill and other areas of Tullamore. It is very clear that the people causing this issue are being advised by others either nationally or locally.

"They have no respect for residents who are paying a mortgage and doing a days work to make ends meet.  It is time to act on this matter as it cannot be allowed to continue.  I am calling on the Minister for Housing or the Minister for Justice to take decisive action without further delay."