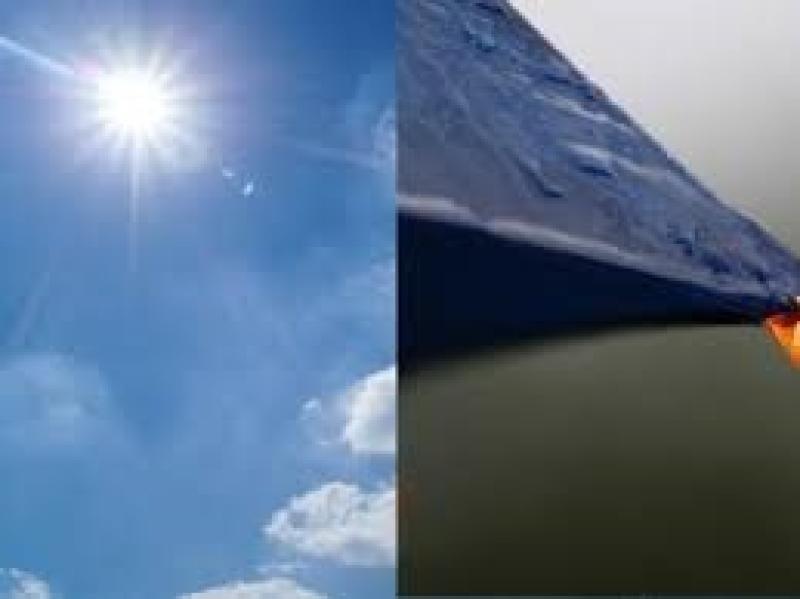 More unsettled weather is on the way for Ireland according to the latest Met Eireann weather forecast.

According to Met Eireann, the weather will remain unsettled with spells of rain and showers. Breezy at times too but there will be dry and sunny spells mixed in as well. Highest temperatures in the mid to high teens.

The Met Eireann weather forecast for Ireland for Friday states that rain on Friday morning will clear to sunny spells and scattered heavy blustery showers. Some thundery falls are likely across eastern counties later with possible hail and spot flooding. Highest temperatures of 13 to 16 or 17 degrees, best values further east. Moderate southerly winds will veer westerly and freshen as the early morning/overnight rain clears.

Heavy showers will ease early on Friday night, becoming more isolated and mainly confined to Atlantic coasts. Largely dry elsewhere with long clear spells but cloud will build from the southwest later in the night. Lowest temperatures of 6 to 9 degrees with light to moderate southwest winds, fresher in the northwest.

According to the latest Met Eireann weather forecast, after a largely dry start to Saturday morning with the best of the early sunny spells in the southeast, cloud will continue to build from the southwest with scattered showers developing, most frequent in the west and north with good dry periods elsewhere. Towards the evening, a few more sunny spells will develop. Highest temperatures 14 to 17 degrees generally in mostly light to moderate southwesterly winds, increasing strong at times on western coasts.

Saturday night will be a mild and humid night with a good deal of cloud. Showers will persist mainly along Atlantic coasts. Drier further east with just a few odd showers occurring. Temperatures won't fall below 10 or 11 degrees in mostly moderate southerly winds.

According to the latest Met Eireann weather forecast, Sunday will start largely cloudy as showers extend across much of the country but remaining most frequent in the west and north with the best of the dry periods in the east and southeast. Later in the afternoon and evening, the cloud will break up allowing for good sunny spells to develop. Highest temperatures of 14 to 18 or 19 degrees, mildest in the east, in moderate southwest to west winds.