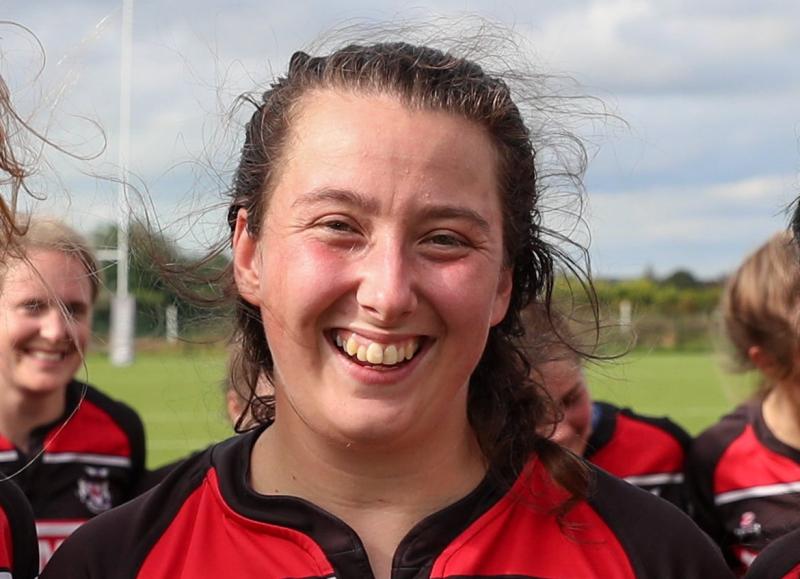 Another Offaly player has been called into the Ireland squad for the Six Nations Championship.

Tullamore's Shannon Touhy has been called into the extended Ireland squad ahead of the game with England joining fellow Offaly players Ailsa Hughes and captain Nichola Fryday.

Shannon Touhey made her international debut as the Ireland in November when Ireland had a 15-12 win over Japan in a test match at the RDS in Dublin.

The Ireland squad assembled at the IRFU High Performance Centre on Saturday for a one-day camp ahead of this weekend's TikTok Women's Six Nations clash against England in Leicester.

A group of 33 players trained in Dublin in preparation for Sunday's Round 4 game at Mattioli Woods Welford Road with Head Coach Greg McWilliams adding seven players to his panel for the remainder of the 2022 Championship.

Laura Feely, Laura Sheehan, Mary Healy, Shannon Touhy, Sene Naoupu and the uncapped Leinster pair of Niamh Byrne and Alice O'Dowd have been called up, with the final two Rounds of the Six Nations providing McWilliams and his coaching staff with the opportunity to further expose players to Test rugby and build squad depth.

The squad travel to England on Thursday.