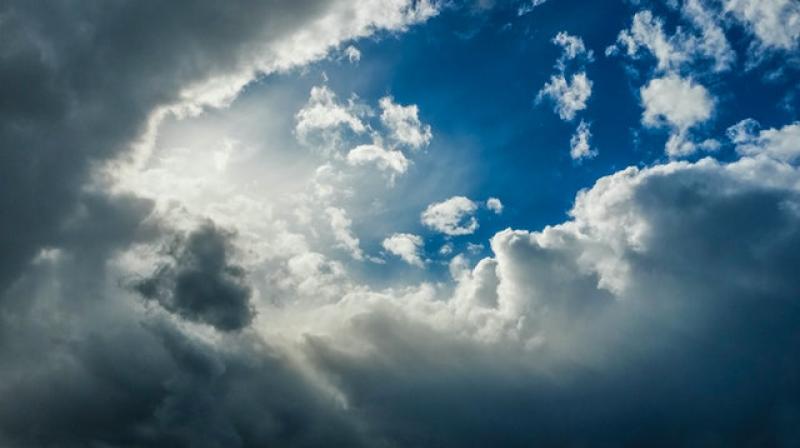 The latest Met Eireann weather forecast for Ireland for the coming week is for a mix of wet and dry weather with temperatures set to drop below freezing at times at night during the week.

However the latest weather forecast for Ireland for St Patrick's Day is for the day to be dry with some sunshine and just isolated showers.

The weather forecast for Ireland for Monday from Met Eireann says that cloud and rain in the north will clear during the morning with dry and sunny weather developing for Monday. Highest temperatures of 9 to 12 degrees with light to moderate westerly breezes, still fresh for a time in the north.

Dry on Monday night with clear skies. Lowest temperatures of minus 1 to plus 3 degrees with a frost forming, mainly in the south and east with southerly breezes increasing fresh to strong on Atlantic coasts later in the night.

The weather forecast for Ireland for Tuesday from Met Eireann says that the day will start dry with cloud building through the morning and rain arriving in the west by afternoon. During the afternoon and evening, rain will extend gradually eastwards. Highest temperatures of 7 to 10 degrees in light to moderate southerly winds.

Rain and drizzle on Tuesday night, most persistent in the east of the country. Lowest temperatures of zero to plus 4 degrees with winds falling light southerly.

According to the latest Met Eireann weather forecast for Ireland, Wednesday will be rather cloudy with rain and drizzle clearing from the east with drier and clearer weather by evening. Highest temperatures of 7 to 9 degrees with light to moderate northwest breezes.

According to Met Eireann, Thursday, St Patrick's Day, will be a mainly dry day with some sunshine and just isolated showers early in the day. Afternoon temperatures of 12 or 13 degrees with light to moderate southwest breezes falling light southeast later.

According to Met Eireann, current indications suggest the settled spell that starts on Wednesday night will continue in to the weekend with sunshine, light winds and temperatures of 13 or 14 degrees in the afternoon and clear skies at night allowing temperatures to fall below freezing bringing frost.