There was an incredible turnout in Tullamore last Saturday's 'Safe Space' exercise event in Tullamore Town Park in memory of Ashling Murphy. 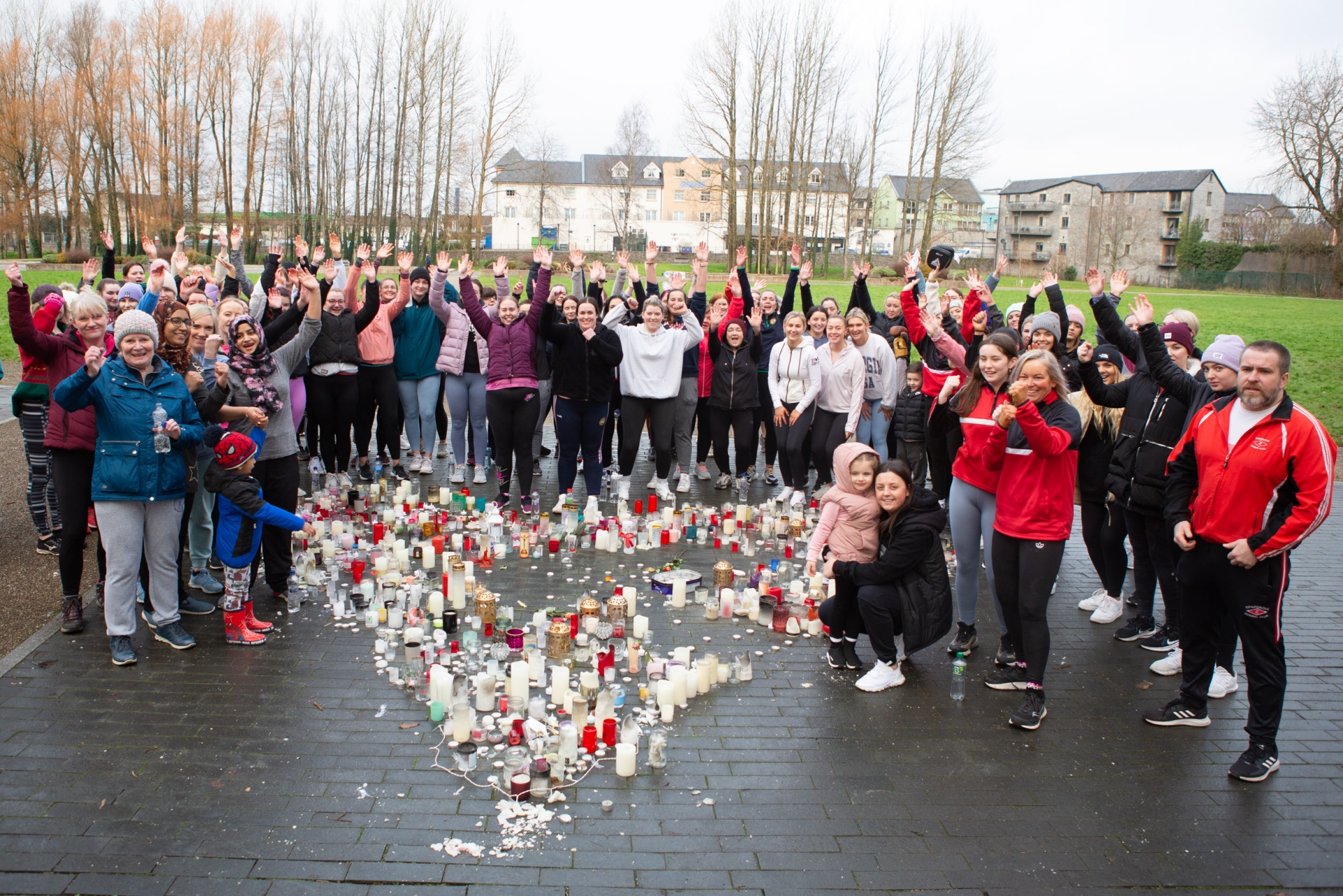 The event was organised to mainly to encourage females to feel safe and confident as they go about our daily lives.

Speaking after the event, Grainne said," In memory of Ashling Murphy, I would like to start a conversation around creating a 'safe space' for people to come together, socialise and exercise. While I am passionate about boxing, I realise that not everyone feels the same. So whether you want to walk a couple of kilometres around the Town Park and then use the exercise machines, go for a jog, do a weekly fitness session on Saturday mornings, meet up for a short walk followed by coffee and a chat it's entirely up to you.

"All I want to do is get a conversation going and ensure that no person feels isolated and alone which results in them deciding not to take some exercise. I am a big advocate of the 'buddy up' system and I would love people to get in touch with me at buddyup231@gmail.com and let me know what your thoughts are and we can progress from there."

Grainne also thanked a number of people who helped to make the event such a success; Cllr Tony McCormack and Offaly County Council, Siobhán & Ellen Godley and friends for the traditional music session, Jenny’s Kitchen for the refreshments afterwards, Darren Cahill in The Music Shop for the sound system Brian Dolan for the bottled water and Spartacus Boxing Club coaches for helping with the boxing/fitness session.